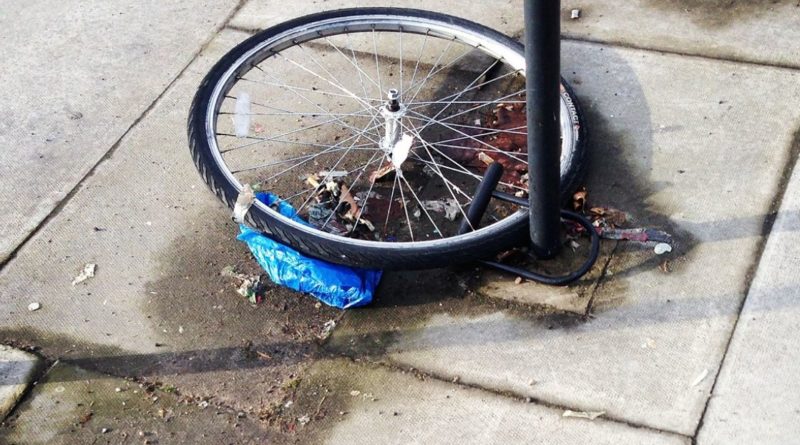 New data released on the back of London Mayoral Questions has shown a sharp decrease in investigation length relating to bike theft, with those cases being dropped by the Metropolitan Police after just 24 hours more than tripling year-on-year.

The questions posed by the Liberal Democrat’s Caroline Pidgeon recently were: How many crimes were screened out without further investigation within 24 hours of being reported in 2019/2020, broken down per month and per crime type?

From the numbers supplied from MET crime data for the period January 1st 2019 through December 31st, 2019, we are able to see that cycle crime investigations dropped within 24 hours of being reported sat at 4,506. Just a year later, the same dataset showed the tally to have more than tripled to reach 15,412; illustrating how quickly cycle crime has fallen on the MET police priority list.

The data shows that bicycle theft is seemingly seasonal with a September peak last year, but a very steady increase in thefts taking place from April. January, February and March theft rates are less than 20% of the annual peak, according to the data.

Looking at the data, the MET’s likelihood to pursue a case for longer is reserved for those things you might expect; sexual offences, weapons offences and other more serious crime. Theft in general does not fare too well in the data, with ‘other theft’ cases seeing an annual tally of 36,352 cases dropped within 24 hours of being reported in 2020.

Bike theft was shown to have posted a sharp increase on the back of lockdown restrictions easing for the first time last year, according to data from national registration business BikeRegister. In June of 2020 alone, reported bike thefts were up by 48% on 2019.

Bike shops too have suffered a long spate of ram raids on their shops, very often with electric bikes the target of the burglaries. 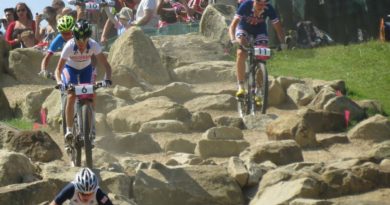 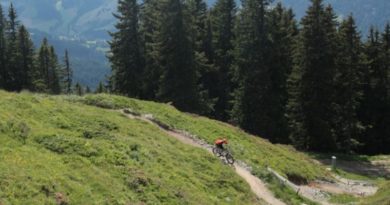 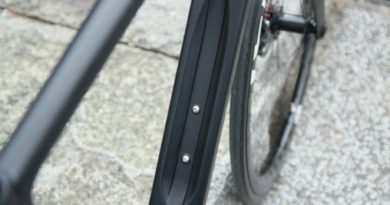