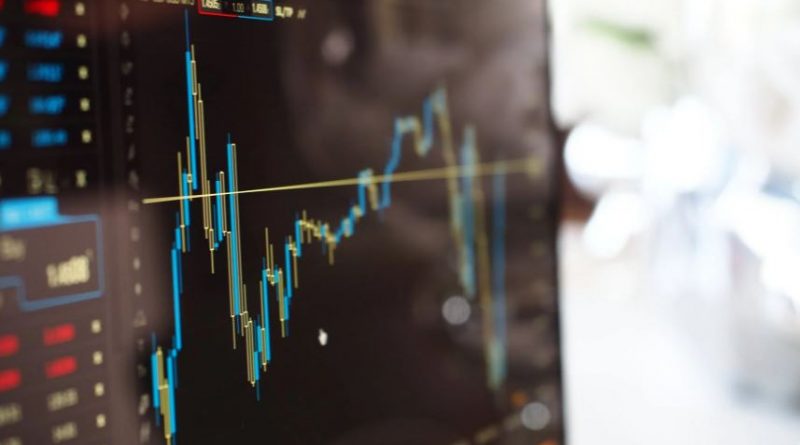 The latest in the IPO trend for the bike industry, The Riverside Company’s Bike24 platform will IPO on the Frankfurt stock exchange this year.

Bought by WiggleCRC’s parent in 2017 and then sold back in September of 2019, Bike24 has since gone on to grow its orders from 0.5 million to 1.5 million in 2020 over the year prior. It is particularly active in the German, Austrian and Spanish markets, though reports customers feeding in from over 80 countries.

2020 was of course a year when the bike industry experienced a heavy spike in demand and for Bike24 this resulted in a €199.2 million revenue, representing an increase of about 45 percent over 2019. Adjusted EBITDA rose by over 70% to €26.7 million.

The capital raised via the listing is said to be earmarked for new fulfillment infrastructure, both domestically and abroad, as well as brining product closer to customers in selected markets. For example, in Spain a localised online shop has already been deployed.

Alongside these changes an improvement of the online experience “through the use of new technologies” will be prioritised, as well as a refinancing of existing bank liabilities.

Andrés Martin-Birner, CEO and co-founder of BIKE24 announced: “The combination of our broad product assortment, our focus on customer service, the long-established partnerships with our brand partners and suppliers, and our automated and efficient order processing and fulfilment structure have enabled us to create an ecosystem that attracts a loyal and affluent customer base, including many bike enthusiasts.”

In e-Commerce terms Bike24 is one of the giants, offering 77,000 SKUs spanning parts and accessories right through to complete bikes and electric bikes. Various other sports and outdoor equipment is also listed.

CFO Timm Armbrust said on the customer flows into the platform: “We have achieved remarkable growth in recent years. As BIKE24 generates mostly unpaid website traffic (2020: 97 percent), performance marketing expenses are far less than 1 percent, which is extremely low compared to the overall industry.”

“Online sales of parts, accessories, clothing and bikes have enormous growth potential,” added Andrés Martin-Birner. “Going public is therefore the next obvious step in BIKE24’s development, supported by several highly relevant megatrends such as green mobility and increasing health awareness. The planned IPO enables us not just to raise equity capital and improve our capital structure but also gives us the flexibility to pursue our long-term growth ambitions and expand our leading position in continental Europe.”

Bike24 is hoping to tap into a European bicycle market that is believed to have racked up €22 billion in sales in 2019, of which Germany accounted for €6.2 billion.

In separate news, the Frankfurt stock exchange is soon to debut another first for the bike industry in the form of a stock index tracker. 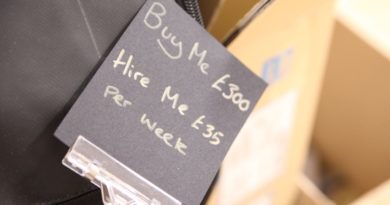 Ask the Trade: Where does your bike shop’s net profit come from?

30 January, 2017 Mark Sutton Comments Off on Ask the Trade: Where does your bike shop’s net profit come from? 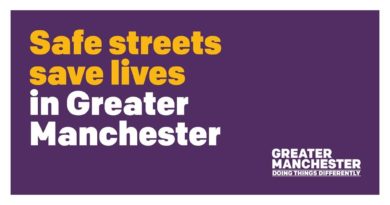 7 May, 2020 Jonathon Harker Comments Off on Manchester cycling up 22%, £5 million pledged for active travel to support social distancing 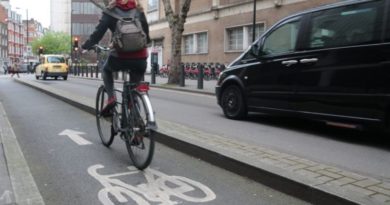