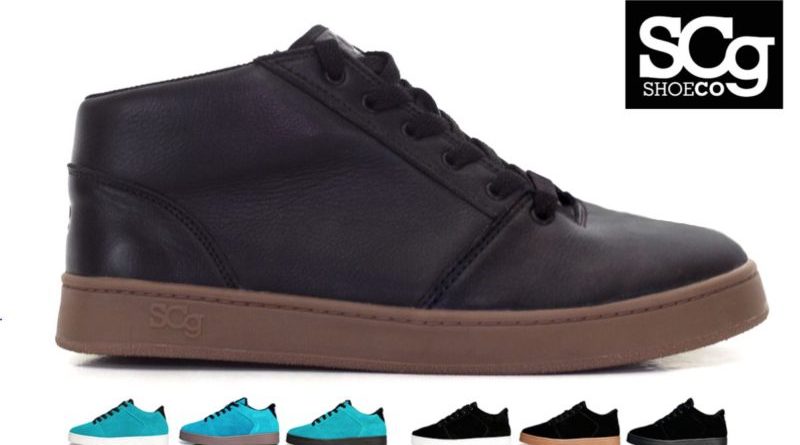 Florida’s SCg Shoe company has added capacity for production of up to 10,000 shoes per month, bolstering its ambitions to delve deeper into mountain biking footwear.

Known for being among the first dedicated BMX shoemakers, SCg boss Steven Caro has now outlined how the mountain bike market has taken an interest in the brand’s durability.

“Starting last year, we experienced an uptick with MTB riders wanting something that was both durable and affordable,” says owner Steven Caro, who grew up riding everything; moto, surf, skate, mountain bikes and bmx.

“We realized there was a need out there, and that many riders were not happy with their current shoes around three main areas: durability, style and price.” says Andrew Burke, head of MTB development. “We thought, ‘Well, our shoes already address those concerns!’.”

The brand’s shoes have moved beyond the skatepark and have been put through their paces at Santa Cruz’s famous UCSC trails, Pacifica, as well as Stafford Lake bike park.

“The thing that sets us apart the most has to be that we’re rider-owned, and always have been,” adds Caro. “We co-own our factory, which is in Colombia, and that allows us to both keep costs down and also have a more family-like relationship.”

With this advantage, SCg can do rapid prototypes, as well as expeditious improvements, one-offs and collaborations. 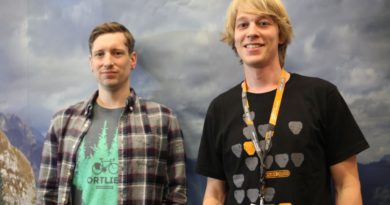 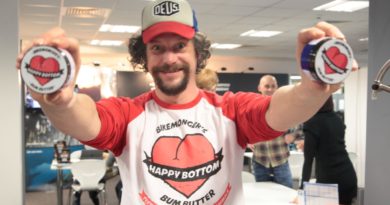 1 February, 2017 Mark Sutton Comments Off on BikeMonger sends Bum Butter to the U.S. with Aventuron 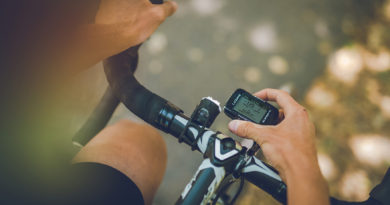