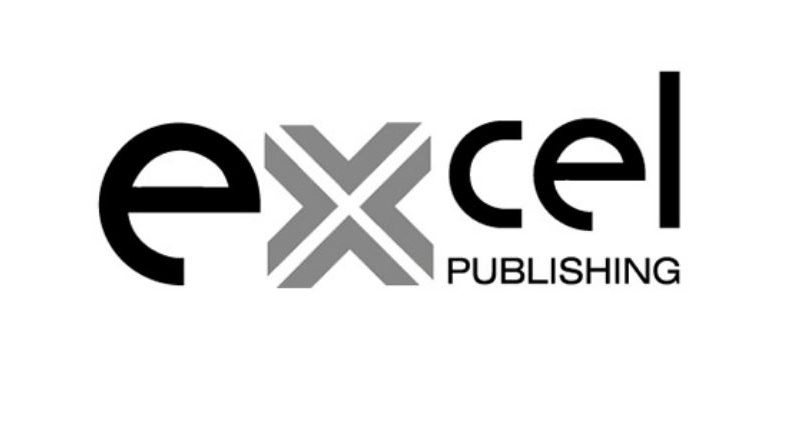 Excel, a publisher of much of British Cycling’s printed material, has gone into administration, reports Prolific North.

Formed in 1991, Excel worked on a contract basis for a number of businesses across various industries, from handling the Chamber of Commerce magazines to producing material for the cycling body. These publications include the racing calendar handbooks.

The company, owned by Pat Rafter following a buyout in 2013, has shrunk from over 120 staff to less than half of that in recent years.

In other publishing news, Factory Media – publisher of Dirt and Road Cycling UK – has been acquired. 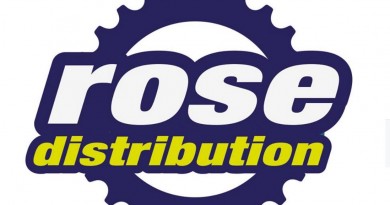 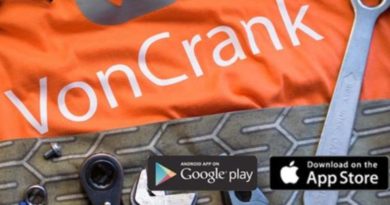