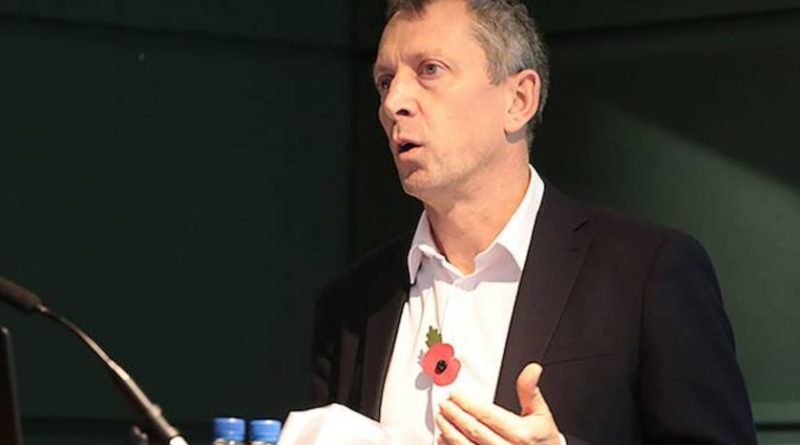 From the end of the season British Triathlon CEO Jack Buckner will leave to pursue a role with British Swimming.

Buckner took on the lead role in May of 2014 and has guided organisational change, as well as overseen strong performances on the international stage.

Buckner is confident that the sport has a strong platform for the future, commenting: “There’s great energy and spirit that exists in triathlon, and I’ll be sad to leave that behind, but this is a great opportunity for me to lead British Swimming. I think the sport, British Triathlon and the home nations are in a really strong position with great performance results, exciting events and superb participation programmes only being part of the story.”

The recruitment process to appoint a successor has now begun. 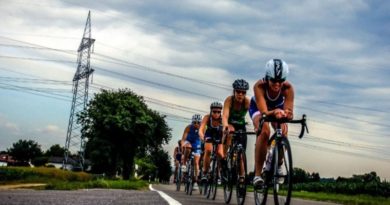 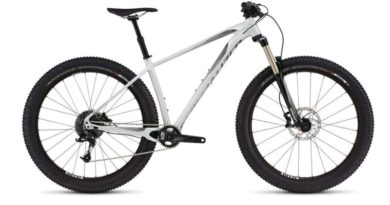