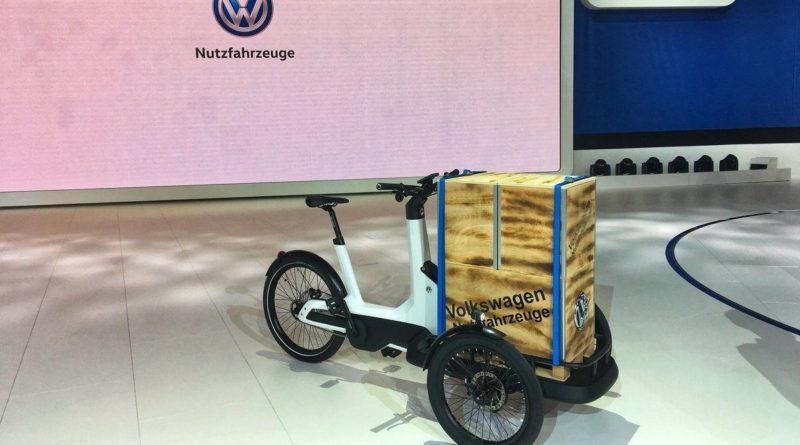 Welcoming improved cycling access to the Volkswagen Wolfsburg plant, Chairman of the Board Herbert Diess has commented that “In overcrowded urban centers, the car – including the emission-free e-car – will only be accepted in the future if the bike has enough space in the mobility mix.”

The car giant has spent the past five years looking to improve cycling access to its facility and has now launched a pilot project to stimulate greater ridership amongst its 500 staff. Wolfsburg’s cycling infrastructure network is reasonably broad and key loops actually circle the Volkswagen facilities in the city.

“Many of our employees who live in the factory environment would like to come to work by bike instead of by car. Many more if you can cycle directly to the factory to your workplace,” added Diess, writing to his social media following.

The automotive industry leader’s warm stance to cycling is the latest in a string of acknowledgements in the motoring world that cities of the future will require smaller mobility forms in order to function harmoniously. Volkswagen itself has cargo bike concepts and the financial services arm now supports the leasing and financing of both cycles and electric bikes.

It also closely follows the IAA Mobility show’s welcoming of cycling and other light electric mobility forms into what has traditionally been a motor centric platform. Controversially, BMW suggested upon launching it i Vision AMBY high speed electric bike concept recently that it would attempt to influence the rules and regulations surrounding the light electric vehicle market to make its concept a viable solution for future mobility. On this matter the bike industry leans toward keeping current frameworks in order to protect the electric bike’s status as a bicycle.

“In the absence of any existing legal framework for a vehicle of this kind with a modular speed concept, the “AMBY” Vision Vehicles set out to prompt the introduction of such legislation and by consequence developments of this nature,” wrote the group on the debut or its dual engine concept. 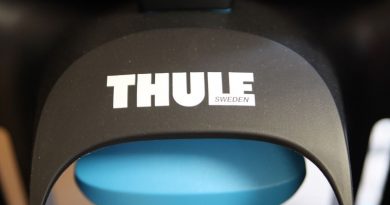 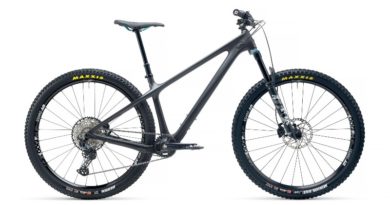 Yeti Cycles reveals fresh colours and upgrades in 2022 line up

13 September, 2021 Liberty Sheldon Comments Off on Yeti Cycles reveals fresh colours and upgrades in 2022 line up 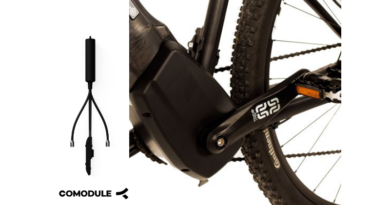