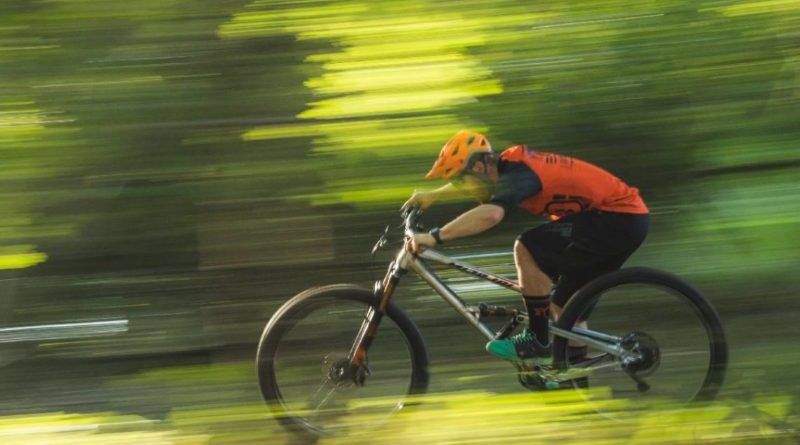 Speaking to CyclingIndustry.News this morning, Mojo founder Chris Porter has detailed the next step in the journey, which will be carried out under a company registered as Mojo Rising.

Soon to move premises, Porter’s team are preparing for a future of upgrading existing suspension, creating own label products and potentially even returning to distribution of other suspension goods down the line.

“Creative improvements will be one of our main objectives,” says Porter on having the freedom to once again sink his knowledge into custom tuning for customers. “Our Fox contracts were quite prescriptive, so there was a limit to what we could do. Now on the drawing board I’ve some cool ideas for 36 forks that will allow an offset choice upgrade. We’ve pioneered some ideas here, so that’s one development in progress.”

As CI.N reported previously, Mojo are also returning to own brand goods, something that Porter admits he would have liked to have been ready to fire for the transition period as Fox’s deal with Mojo ceased. The firm has goods ready to start manufacturing now, all of which will be UK made, as with the firm’s mudguard solution.

“We’ve long held a patentable dampening solution with just 13 machined parts making up the system, most have between 50 to 100. We’ve obviously been working on solutions for the Geometron product, something that has quickly become a benchmark bike for anyone daring enough to break the mold and drastically slacken their head angles. We’re already seeing some dipping to 64-degree head angles, but it may be a few years before many catch up with the 61 to 63-degree angles we’re pionerring on some customer’s bikes,” explains Porter.

Despite what is presumably a simpler design, Porter says his design has always been about performance improvement, never about weight savings.

“I’m not too fussed about the rider’s journey putting their bike on the roof of their car,” he jokes. “The criteria for our designs are to last longer, be stronger, stiffer and deliver class-leading dampening. Mojo was always a creative and service first business and that will continue as we move forward with the new company and our own goods.”

On Geometron – a business co-owned and run by Porter – he said year one saw 150 bikes sold. This year he anticipates as many as 250.

“Geometron will be a bread and butter thing for us,” says Porter. “It’s the Holy Grail of customer interaction and internet proofed. We get to ride with the customer, develop a bond and create a real off the peg solution for them that will be unlike anything they’ve ever experienced.” 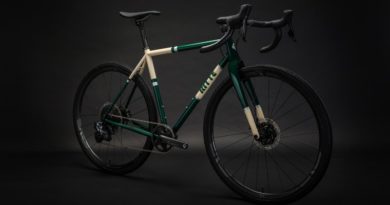 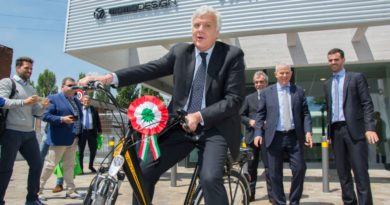 30 May, 2017 Mark Sutton Comments Off on Five completes relocation of electric bike manufacturing to Bologna, Italy 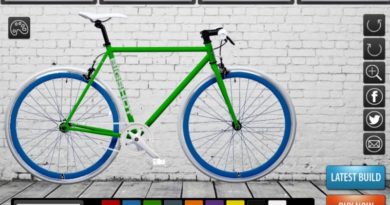