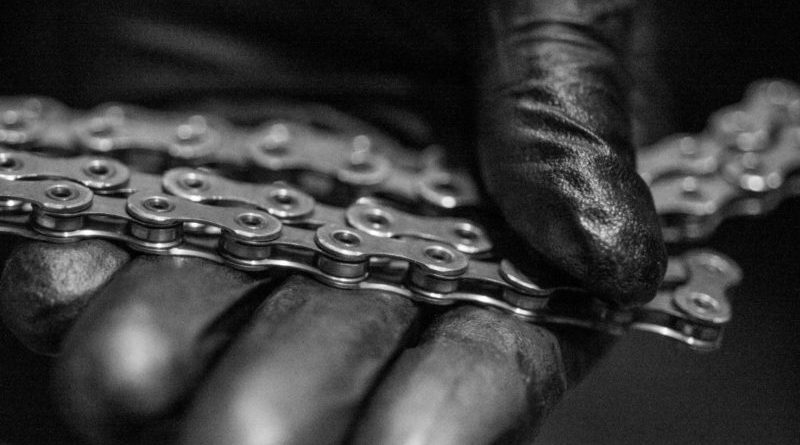 Ceramic Speed has sprung to the defence of its own claims to having created the world’s “fastest chain”, calling into question testing methods used when pitting Ceramic Speed’s UFO chain against Muc-Off’s NanoTube Chain.

However, Ceramic Speed has now called into question exactly how Muc-Off arrived at its figures and outlines that it feels the testing method leaves wattage savings open to interpretation.

CeramicSpeed conclude that Muc-Off’s test results are based on and caused by incorrect testing methods. Contained within the supporting documentation (shown below), written by CeramicSpeed’s Chief Technology Officer and founder of Friction Facts, Jason Smith, it is explained that the original version of Muc-Off’s graph illustrating the result of their test (which was published by Muc-Off earlier this year) indicates something is potentially flawed with the test.

CeramicSpeed assume, and support this assumption with a replica test, that Muc-Off have used what they call a “Full Tension Tester” for the test. However, the Full Tension Tester does not account for a mechanical occurrence known as the “Slacking effect” which was discovered in 2015 by Jason Smith when conducting testing on a Full Tension Tester under Friction Facts.

“In a true bicycle drivetrain, the chain slacks as it snakes through the rear derailleur. A full tension tester does not account for this occurrence and therefore cannot be used as the sole means to perform an accurate test method for real-world friction data,” says Smith.

For those keen to hear Ceramic Speed’s case, the documentation is readable here.

CeramicSpeed has publicly posted the “Endurance Test Protocol” for purposes of transparency and
integrity in test methodology.

The protocol can be found online. 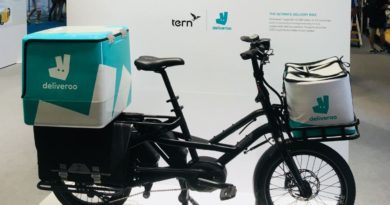 12 October, 2018 Jonathon Harker Comments Off on New fund will take up to 20% off the cost of e-cargo bikes for businesses 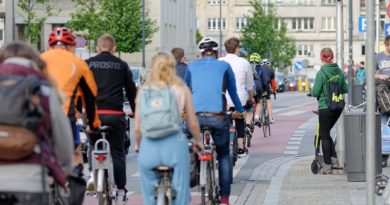 29 May, 2020 Hayley Everett Comments Off on Can Covid-19 shift UK towards sustainable transport long term? 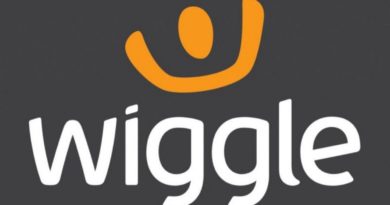 Up to 300 jobs could go in WiggleCRC warehousing shift

27 October, 2016 Mark Sutton Comments Off on Up to 300 jobs could go in WiggleCRC warehousing shift