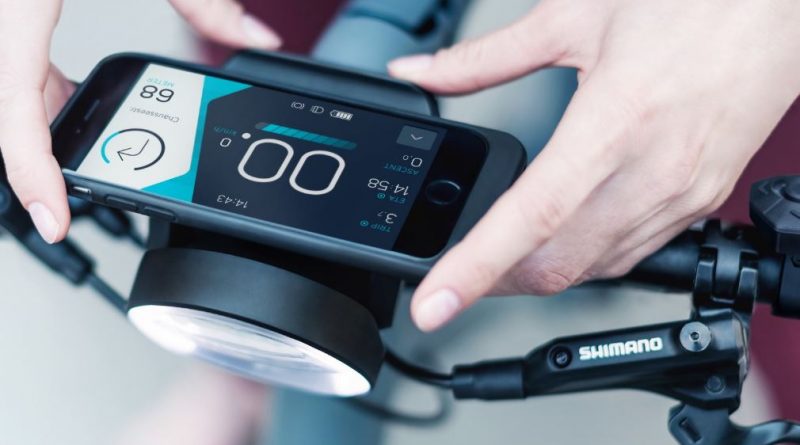 Debuted at Eurobike and subsequently gonged with a number of awards, COBI has this week launched around the world as an aftermarket unit.

Shortly after its unveiling the firm went to Kickstarter, raising $13 million in investment capital for its bar-mounted system. Utilising the cyclist’s own smartphone, COBI consists of a smartphone case, handlebar mounted hub, six-button controller, and app. The result is a wealth of information and connectivity right at your fingertips, including access to phone calls, fitness metrics, turn-by-turn navigation, playlists and weather forecasting, among many other features. The unit will also charge your phone while you ride, making it the perfect sale item for Pokemon Go players.

COBI has already made inroads in the cycling industry, working as an OEM partner with the likes of Gazelle, Winora, Ghost, Rotwild and others. The system is also compatible with e-bike systems from a number of specialists.

“We’re thrilled to launch the COBI platform to the world,” said Andreas Freitag, CEO of COBI North America. “What we call ‘Connected Biking’ is the experience of tapping into dozens of bike-specific connectivity features in a single unit. The support and commitment we received during the development and launch process is beyond encouraging. We really believe this technology will revolutionize the cycling experience.” 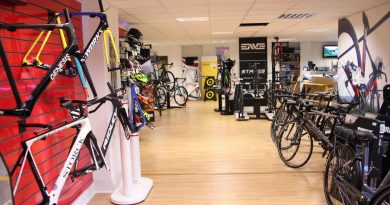 UPDATED: Bike shops set to once again be “essential” nationwide

3 November, 2020 Mark Sutton Comments Off on UPDATED: Bike shops set to once again be “essential” nationwide 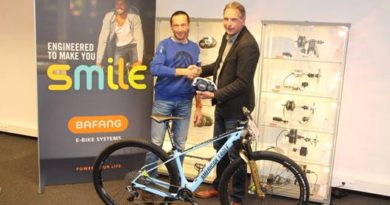 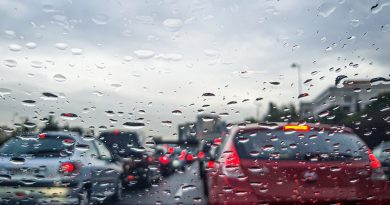