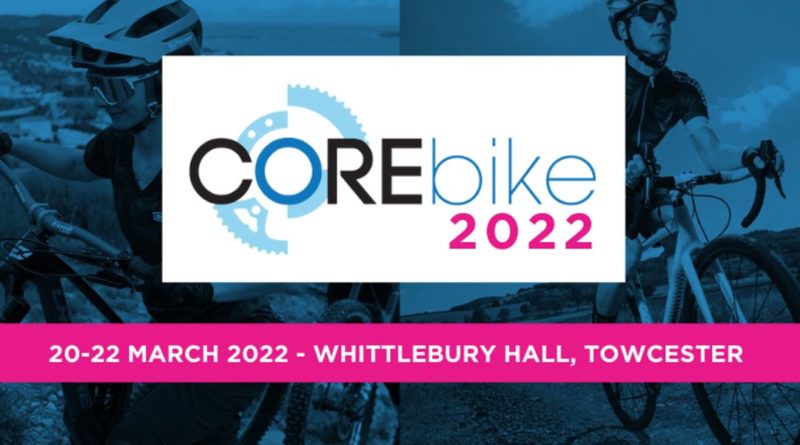 After a pause due to Covid in 2021, COREbike will be returning to Whittlebury Hall in 2022. The trade only show will take place from Sunday 20th until Tuesday 22nd March.

COREbike offers cycling retailers the chance to see incoming new product lines, catch up with brand managers in person and recap on ranges for the upcoming season from some of the biggest brands and distributors in the UK cycle market.

The decision to move to a slightly later date in 2022 was taken by the organisers to help avoid further adding to the possible heightened pressure on the NHS following Christmas and New Year gatherings that the usual date in late January might see. The potentially improved weather in late March should also allow improved ventilation at the venue.

Full details and confirmed exhibitors will be announced in due course. 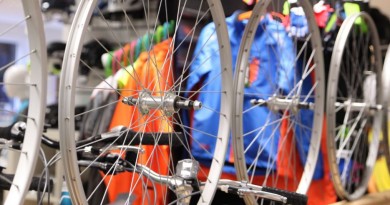 Celebrating the Bike Shop: The Wright Brothers were bicycle retailers!

8 June, 2016 Mark Sutton Comments Off on Celebrating the Bike Shop: The Wright Brothers were bicycle retailers! 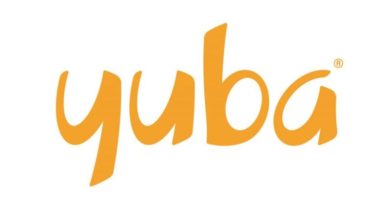