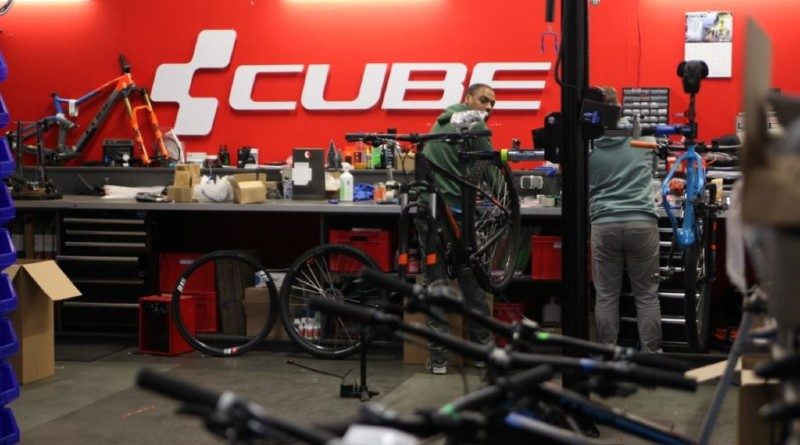 The brand has made an important general upgrade within its road bike segment. For example, from 2021 all CUBE road bikes will be equipped with disc brakes.

CUBE has announced that the Agree C:62 carbon race bike will have a completely new frame in a bid to make the bike even more aerodynamic. The new frame also saves 10 watts compared to the previous model and features a storage pouch that can be mounted onto the bike at the bottom of the top tube. In addition, the top models within the Agree C:62 range, the SL and SLT, have fully integrated cable routing.

Additionally, it has also expanded its existing Cross Race series with a new and even lighter carbon frame, the Cross Race C:68X SLT. The bike frame consists of 68% carbon and was developed together with the riders of Tormans XC Team.

CUBE has also announced it will be updating the entire hardtail A-series mountain bikes this year. The Aim, Analog, Attention, Acid and the entry level Reaction will have a new frame with an improved standover height. In addition, these bikes will all feature a new mounting point for a flat mount kickstand. Another big upgrade within CUBE’s hardtail segment will be to the suspension as the Attention, Acid and Reaction models all get an air suspension fork.

This year, CUBE also plans to release seven Reaction Hybrid e-hardtails where it will use three different Bosch drive units. All Reaction Hybrids can be easily converted into a so-called Allroad version meaning that the bike can be equipped with mudguards, lights, a carrier and kickstand.

Other improvements include a new cover for the charging port and all SL and SLT models get a cleaner look, due to the cable routing which will run through the head tube. There will be smaller sizes available for the Stereo Hybrid 120 and 140 models, which will also have split wheel sizes. The Stereo Hybrid 140 also gets a lighter frame with 14% weight reduction. And the Stereo Hybrid 160 also features improved geometry with a longer reach and optimized wheel path.

This year, CUBE has expanded its Women Series with a new carbon gravel bike, the Nuroad WS C:62. Additionally, there are also the carbon models of the Axial series available for female cyclists: The Axial WS C:62 and the Axial WS GTC

CUBE is also planning to add a brand new folding e-bike to its already extensive range. The CUBE Fold Hybrid is based on the CUBE Compact Hybrid, a compact one-size-fits-all e-bike introduced two years ago. With its clever folding mechanism and integrated carry handle, the Fold Hybrid is easy to store or transport in an efficient, space-saving size and shape. The CUBE Fold Hybrid will be available in two versions: one with chain and derailleur and one with a belt drive and gear hub.

The next newcomer in CUBE’s touring and trekking range is the CUBE Supreme Hybrid, the successor to the CUBE Town Hybrid. The PowerTube design incorporates the Bosch battery inside the frame for sleek looks and ease of use. In addition, the Supreme Hybrid is equipped with slim tires, with a neat overflow towards the rims. The Bosch drive unit works seamlessly with Shimano’s reliable, easy-to-use 7-speed hub gears to make light work of any journey. A Sport version with derailleur will also be available.

The Touring Hybrid and Kathmandu Hybrid will also be featured in the 2022 range. These e-bikes are designed for touring and trekking enthusiasts. The Touring Hybrid is equipped with a slightly wider tyre, which provides more volume and better stability. In addition, the saddle and grips have been improved for extra comfort. The Kathmandu Hybrid EXC is now equipped with a new integrated luggage carrier, called IC3. This carrier has a completely new design and ensures a nice integration of the mudguard. There are 5 different models of the Kathmandu Hybrid available, each with different components.

CUBE previously announced that it is expanding its production site with an additional storage warehouse, which will be built next to the current production halls in Waldershof, Germany. 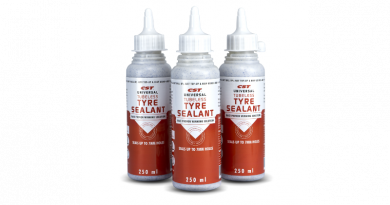 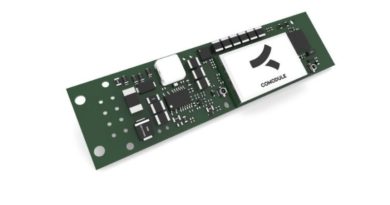 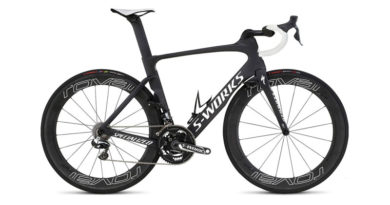