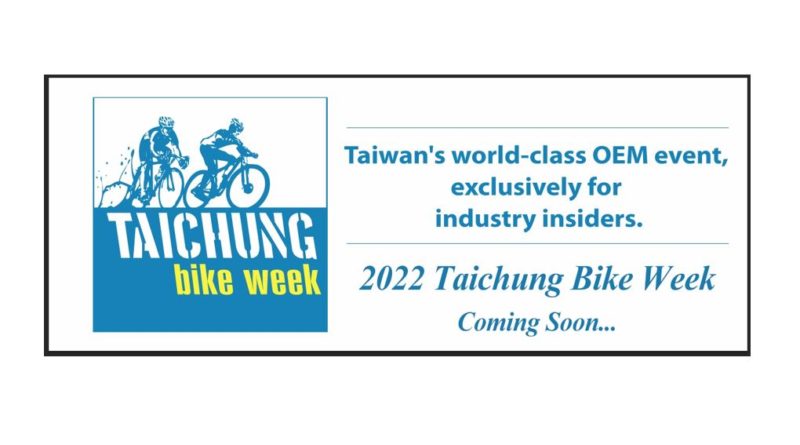 Industry meet the Taichung Bike Week will be postponed in response to the worldwide growth of the Covid-19 Delta variant.

The decision comes on the back of a wide-ranging consultation by the event organisers and hosting venues, the trio of hotels where the event spreads its exhibition.

According to an update by Taichung Bike Week the consultation results were as follows:

This cancellation is the second related to Covid, with the 2020 event initially postponed to September of 2021, the date now chopped until such a time the organisers feel it safe to resume. The 2022 dates have, as yet, not been formalised. 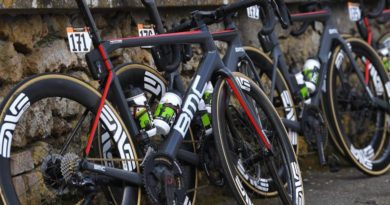