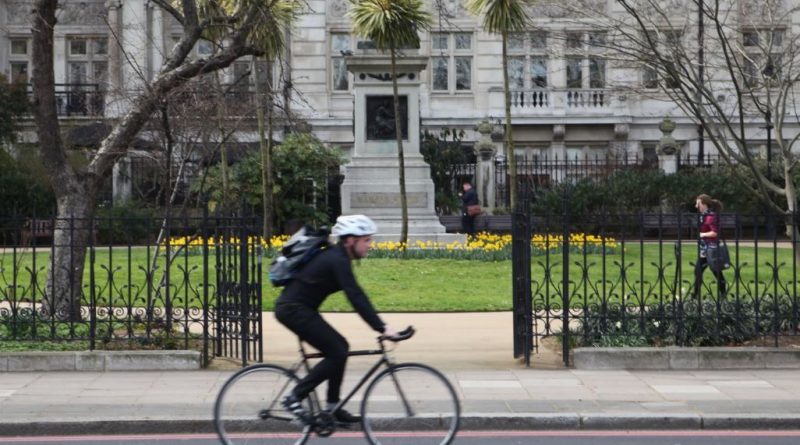 Four London-based cycle couriers are set for a November Tribunal with CitySprint, Addison Lee, Excel and eCourier having been denied holiday pay and entitlement to the national living wage.

In force since April first, the new National Living Wage of £7.20 per hour is granted to working people aged 25 and over. The couriers, classed as independent contractors, have been fighting for these rights.

Maggie Dewhurst, Chris Gascoigne, Demille Flanore and Andrew Boxer are backed in their case by the Independent Workers Union of Great Britain and are seeking to set a precedent but obtaining a ruling on the case as opposed to a pre-case settlement.

Read more on the Standard here. 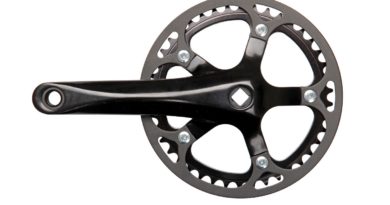 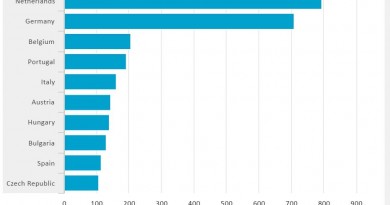 6 May, 2016 Mark Sutton Comments Off on CBS stats place Netherlands as Europe’s top exporter of bicycles 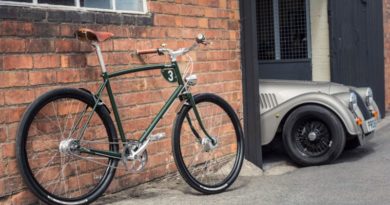