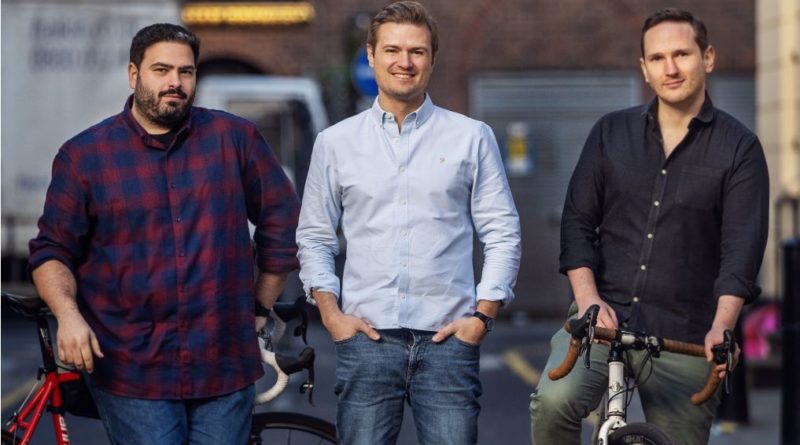 Cycle insurance firm Laka has announced the completion of a funding round that raised $4.7 million from backers.

Among those jumping behind the business are angel investors including Nick Evans, Chairman of cycling apparel firm Rapha, and Oren Peleg, the former CEO of Fitness First.

The funding will be used to fuel Laka’s upcoming launch in the Netherlands in H1 2020, which the firm says will be used as a springboard to roll out its product across Europe and beyond. Laka will be using the funds to further develop its product set, which will include personal accident cover tailored to the cycling community. This will be focused on health, recovery and wellness, allowing cyclists that have experienced injury or accident to quickly find the medical support that they need.

If you’ve yet to come across the firm’s offering, it is still early days; the business only formed in January of 2018. Interestingly, the firm’s claims team is made up largely of former cycle mechanics.

Laka is initially focused on the cycling market, and its first product insures bicycles and cycling equipment against theft or damage. Laka has grown quickly, with a ten-fold increase in insured value over the course of 2019. Its products are now used by over 5,000 cyclists across the UK.

The firm believes its offering differs from many on the market, explaining that “Laka customers work together as a community and share the cost of claims. The business handles all claims, divides the cost fairly and limits each customer’s maximum monthly spend with a cap based on the value of the equipment insured by each individual member. Members fully benefit from lower costs, but are also protected if there are a high volume of claims in any given month.”

Because 80% of what each Laka customer pays goes to help fellow members who have damaged or lost their bike, with just 20% to cover Laka’s operational costs, members are said to save around 25% when compared to the market average.

Tobi Taupitz, CEO of Laka, commented: “Cyclists should be able to completely trust their insurance providers – through our community-based approach, we are bringing our customers, many of whom have previously been ill-served by legacy players, a product that ensures fair treatment, trustability and transparency. We’ve seen a fantastic response from the British cycling community, who have become our greatest advocates, and we’re looking forward to launching Laka across Europe and beyond.

“The applicability of this model is really exciting. Ideally suited to high frequency and low severity forms of insurance, our ultimate ambition is to roll out Laka insurance products for a range of different purposes. From covering the equipment of the 138 million outdoor sports enthusiasts across Europe, to personal accident cover and beyond, our mission to create a community driven, transparent approach to insurance has only just begun.”

The company was founded by Tobi Taupitz, Jens Hartwig and Ben Allen, a highly-experienced multidisciplinary team. Tobi previously worked in corporate finance, working with insurance and financial technology clients at Barclays and KPMG. Jens, a software engineer, was previously the COO of InsurTech where he incubated insurtech companies, and Ben has been building software teams and systems for over 20 years, delivering cloud-based services to a range of industries. Their headquarters are in Aldgate East, East London.

The round, which closed on January 30th, was led by early-stage venture capital firms LocalGlobe and Creandum. 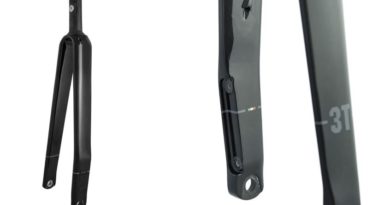 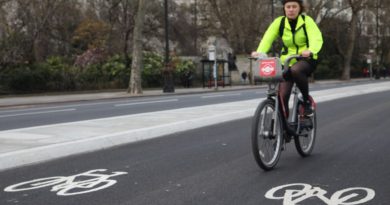