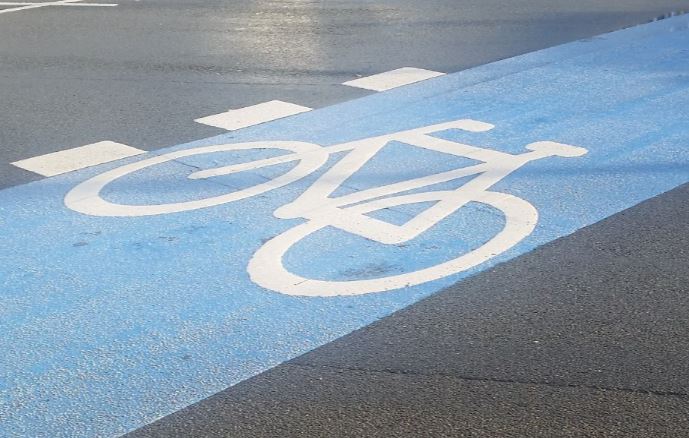 The UK’s Cycle to Work scheme scheme has remained untouched in the 2016 Budget. 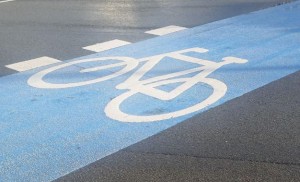 Though salary sacrifice schemes have been under scrutiny, a statement in the budget reads:

As predicted in an in depth CyclingIndustry.News interview with Cyclescheme’s Steven Holt last month, employees will continue to benefit from tax breaks of between 25 and 42 percent on bike sales. 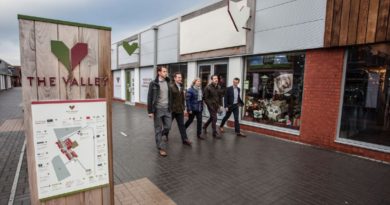 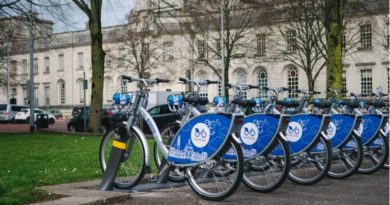