Cycle to work provider Cyclescheme has this afternoon issued a statement in response to media reports highlighting shop owners’ ire at the commission structure on bike sales.

Today it came to light that a new retail collective will form with the goal to address numerous common complaints of the front line bike shop. First and foremost, the group’s objective was to challenge the commission taken on cycle to work sales by some providers. Cyclescheme, one of those charging the largest percentage on sales, was one such provider the collective took issue to.

Phil Cavell of London’s Cyclefit earlier told CI.N: “We want to be constructive and we’ve worked very hard to have constructive conversations, but there’s lots of people invested and often more so than we thought. Maintaining things as they are seems to be their plan and we’ve been met with silence wherever possible.

“So we’re starting a pressure group. It was originally single issue, but we’ll move more generally to become a trade body.”

The group is now calling for bike shops to follow the newly-established Twitter handle of the group for further updates.

In response to growing pressure Adrian Warren, Director at Cyclescheme issued this statement:

“Given the recent situation around Covid-19, cycling and cycling to work has seen an unprecedented surge in demand. As well as this, we at Cyclescheme have been instrumental in working with the UK government to remove the £1,000 cap on the value of a bike eligible under the Cycle to Work scheme. This has meant that many more people have had access to a wider range of bikes that suit their commuting needs, including pedal-assisted and adapted bikes. These changes are hugely important to support wider mobility and to make cycling accessible to everyone – something we feel very passionately about.

Over the past 15 years, we have significantly invested in the compliance of our scheme. Cyclescheme participants typically save 25-39% on the cost of cycling equipment – this is inclusive of paying an End of Hire fee. This fee is charged in line with the Department for Transport (DfT) and HMRC scheme guidance to ensure there is no benefit-in-kind liability for participants.

At Cyclescheme, we have historically charged an agreed percentage rate of commission for our services. But we also realise that since the £1,000 cap has been lifted and the price of bikes has risen under lockdown, this means an uncapped commission may not be the best way forward. The last thing we want to do is to treat bike shops unfairly. That’s why we have already been working directly with bike manufacturers and retailers to agree a new commission structure that means we all receive value from bike sales while also working collaboratively to continue to encourage more people to ride bicycles. Talks are ongoing, but we are confident we will have a new commission structure in place in that benefits everyone.”

Back in August, Cycling Industry News raised the subject over several articles alongside frontline retailers, asking whether the scheme was overdue a review and whether the commissions charged were fair in light of the lifting of the £1,000 ceiling. 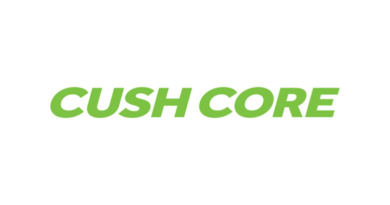 CushCore partner with Silverfish for UK and Ireland distribution

16 December, 2020 Liberty Sheldon Comments Off on CushCore partner with Silverfish for UK and Ireland distribution 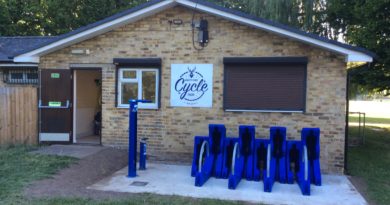 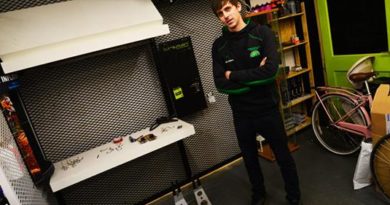 17 October, 2018 John Styles Comments Off on Unleashed Cycles of Leamington hit by break-in