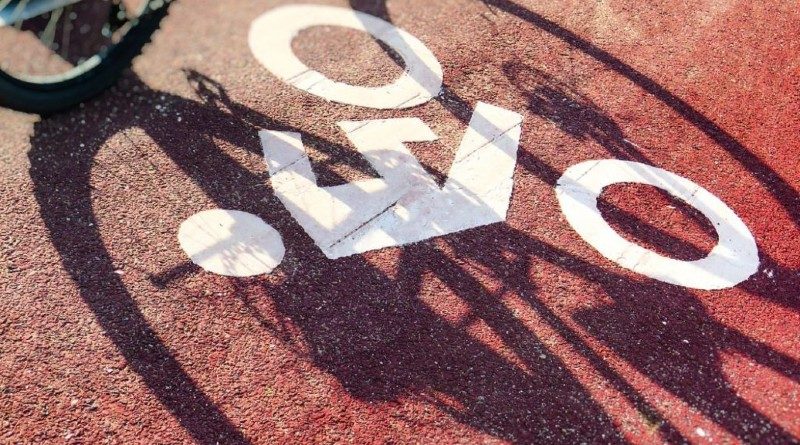 Cycling UK has had its appeal upheld against the High Court decision refusing permission for a judicial review of the removal of a popular cycle lane in Shoreham, West Sussex.

The cycle lane was used for more than 30,000 cycle trips. It also featured in in a government publicity video highlighting the community benefits of the new cycle lanes introduced during lockdown in 2020

The charity is now asking for donations to support its legal costs via its Cyclists’ Defence Fund. Cycling UK is seeking to set a precedent against councils ignoring governmental statutory guidance to reallocate road space for cycling and walking.

Duncan Dollimore, Cycling UK’s head of campaigns, said: “Cycling UK is delighted the Court of Appeal agreed that the issues raised in this case, especially the requirement for highway authorities to properly consider the government’s statutory guidance, must be fully considered.”

Cycling UK applied for a judicial review on 25 February 2021 following the decision by West Sussex County Council (WSCC) to remove the cycle lane along the A270 Upper Shoreham Road. In its claim, Cycling UK argued that the council failed to take into account or comply with statutory guidance issued under the Traffic Management Act.

Following an initial refusal in the High Court in May, Cycling UK appealed the decision in June and discovered in September that the Court of Appeal had allowed its appeal.

Dollimore added: “The reallocation of road space to people waking and cycling is a key element of the government’s statutory guidance to reallocate road space for cycling and walking. Cycling UK believes West Sussex County Council failed to have regard to or comply with that guidance when making the decision to remove the cycle lane.

“This case has implications beyond Shoreham, because if councils can ignore this guidance with impunity, the government’s ‘Gear Change’ vision to get more people walking and cycling will be stuck in first gear.

“Councils should not be at liberty to ignore national policy commitments and carry on regardless, prioritising motor traffic at the expense of active travel while paying lip service to their own sustainability, environmental and climate-change commitments.”

Shoreham resident Karen Murphy said: “We used to frequently ride along the cycle lane, often joining another safe route travelling from Shoreham to Steyning, but we haven’t since it was removed.

“I’m nervous about travelling along the Upper Shoreham Road without it. I’m not the only one. Parents are still taking their kids to school by bike but sometimes the children have to ride on the pavement as it is no longer safe without visible markings. I don’t understand why the council removed what had swiftly become a valuable community asset, and hope they rethink their position.”

Cycling UK’s Cyclists’ Defence Fund helps fight significant legal cases involving cyclists and cycling, especially those that could set important precedents for the future and could affect the safety of all cyclists. 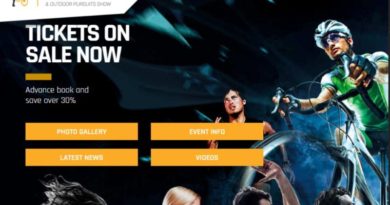 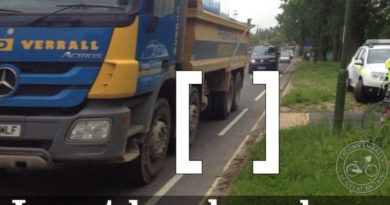 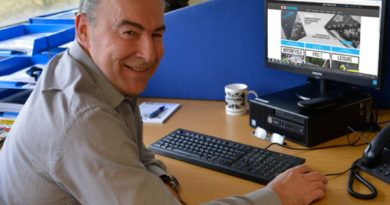