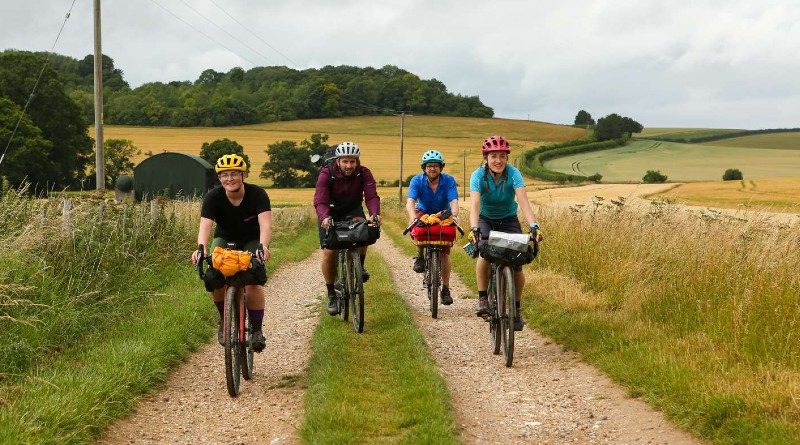 Sophie Gordon, Cycling UK’s campaigns officer and the person behind the creation of King Alfred’s Way, said, “The pandemic has understandably changed the British public’s appetite for foreign travel but with King Alfred’s Way we’re hoping to at least quench its thirst for adventure.”

She continues, “This is a truly fantastic route which will take you past well-known landmarks and along some hidden gems. However, Cycling UK would urge everyone contemplating riding King Alfred’s Way to make sure they are aware of and observe current public health advice related to managing the pandemic before doing so.”

In total, the UK has 15 national trials. However, only two of them are accessible to cyclists. The charity’s goal is to create a network of long-distance routes across England.

Referring to the Countryside Act 1947, Gordon said, “73 years ago, legislation was passed which led to the creation of our national parks, Areas of Outstanding Natural Beauty and long-distance trails.”

Furthermore, she notes that although the Act is favourable to walkers, it has not been adapted to suit cyclists. “With King Alfred’s Way we want to show what is possible if we fill those missing links between our national trails and start making the countryside accessible for everyone – walkers, horse riders and cyclists,” commented Gordon.

The route can be viewed online at https://arcg.is/0z4XSi 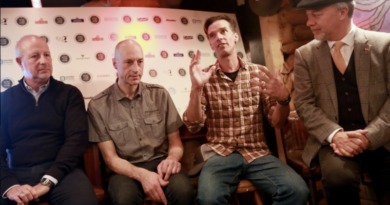 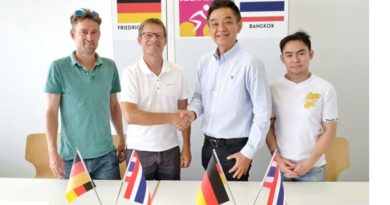