The national charity, Cycling UK, has responded to the latest road casualty statistics published by the Department for Transport.

Keir Gallagher, Cycling UK’s campaigns manager, said: “This raises serious questions about the provision of safe routes for cycling in rural areas, especially direct routes into towns, which people are likely to rely on for commuting and other essential journeys. It also raises questions about whether a default speed limit of 60mph on winding and often relatively narrow rural roads is appropriate.

“It’s clear from these figures that we urgently need more investment in safe space for cycling across the country, and rural communities must not be left behind.”

Gallagher added: “Statisticians might expect this increase of cyclist casualties at the same time as more people took to their bikes during lockdown, but 141 deaths is still 141 tragedies that could have been avoided.
“The DfT statistics also show that motor traffic was 21% lower in 2020 than in 2019. With traffic now returning to pre-pandemic levels, the need for safe cycling space is even more urgent.”

A factsheet focusing on pedal cyclist casualties is available on the Government website here. 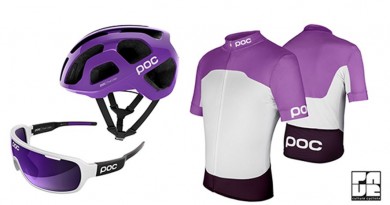 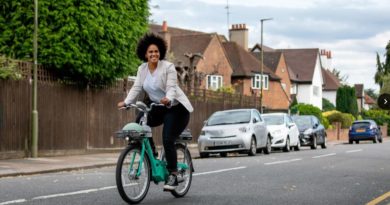 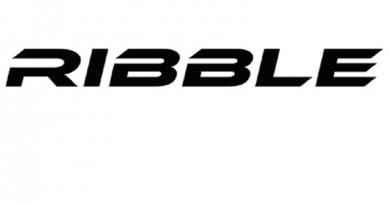 Ribble recruiting ahead of first own brand store opening in Birmingham

13 December, 2016 Mark Sutton Comments Off on Ribble recruiting ahead of first own brand store opening in Birmingham