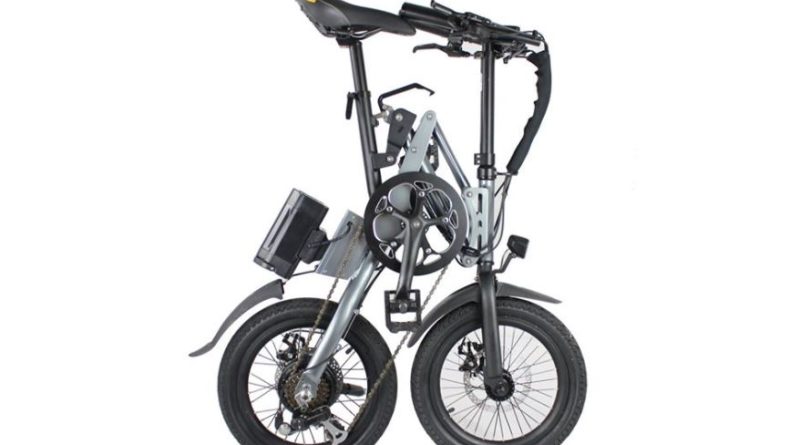 Electric folding bike brand Kwikfold is to appoint liquidators, according to TheGazette.

Having registered a patent for its unique X-shaped frame which closed in on itself in seconds, thus slimming the profile to a train-friendly size, the firm had been steadily refining the design to shave weight and add functionality. The fold saw the ability to drop the saddle, fold in the pedals and lower the handlebars, bringing the size down to just over one metre on its largest folded dimension.

Kwikfold launched in 2015 and had sold its Samsung battery powered bike for £1,099 per unit, also supplying a solely pedal powered version for just £395. The firm had picked up some international distributors, including one in Japan where micro-mobility is now taking off.

Gareth Prince (IP No. 16090) and Mark Malone (IP No. 15970) both of Begbies Traynor (Central) LLP will now handle the liquidation of the businesses’ assets.

Meanwhile, a number of new brands have launched into this space in recent months, including Eovolt and MiRider, both profiled here on CI.N. 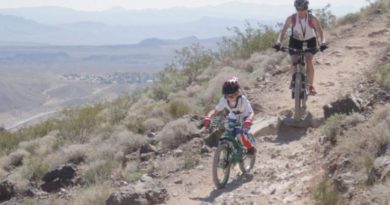 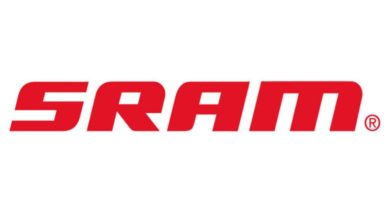 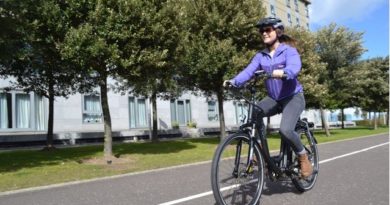 Funding for e-Bikes continues across Scotland

24 September, 2019 Hayley Everett Comments Off on Funding for e-Bikes continues across Scotland