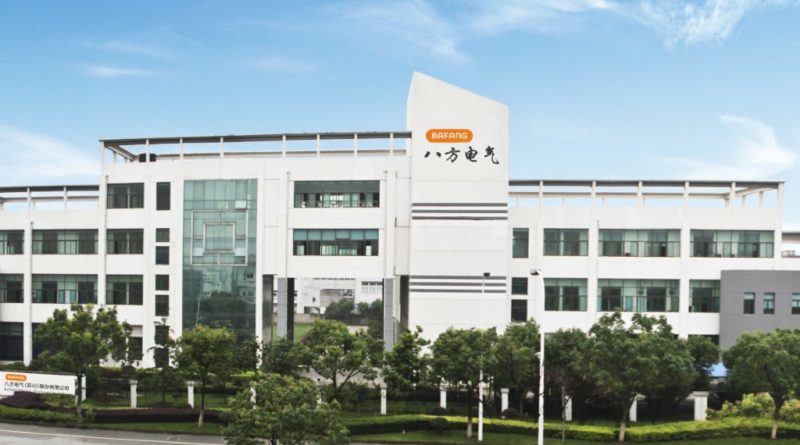 Bafang has recommenced full production at its Suzhou factory after an extended shutdown due to coronavirus.

Most of China’s factories closed as usual for the Lunar New Year celebrations and were then closed for an extended period by order of Chinese authorities to attempt to stop the spread of coronavirus.

Originally extended to 8 Feb, that shutdown lasted until this week. In the interim, Bafang established remote working for many staff from 12 February. Over 60 R&D personnel were set up to work from home, while the Bafang priority experiment centre had ten test engineers and test equipment working normally.

Following 31 days of “first-level alert”, Jiangsu Provincial Government downgraded the emergency response level to second-level last week and many cities in the province, including Bafang’s home-town of Suzhou, reduced the levels of prevention and control.

With support and encouragement from the government for enterprises to resume production, Bafang took measures to fully restore its supply chain and recommence full production capacity to meet customer requirements.

While Bafang is returning to full production, the extended shutdown of all of China’s factories are expected to have some effect on the cycling industry supply chain.

The Bafang statement said: “Fluctuations in the supply chain system were seen due to the pressure of the epidemic. Bafang ensured regular communication with suppliers; the epidemic management team worked with the suppliers to ensure health and safety, while the quality management team strengthened connections with the suppliers’ quality and technical teams. These measures kick-started the production-recovery process of five key suppliers, to ensure ongoing supply-chain reliability and quality.”

Medical teams from Bafang’s home town of Suzhou have been dispatched to Hubei province to control the coronavirus outbreak. Bafang learned from the Suzhou City Center for Disease Control and Prevention that these teams were in short supply of essential protective equipment. In response, Bafang organised and purchased and delivered 1,153 sets of professional protective suits, suitable for use by medical personnel in laboratories and infectious disease wards. That delivery followed a first donation in early Feb of protective items like masks, suits and goggles to areas in Hunan Province, which neighbours Hubei.

Sunny He, Co-founder of Bafang Electric (Suzhou) Co., Ltd, said: “Bafang is an enterprise founded in, and growing in, Suzhou. It is our responsibility to help the Suzhou medical team in Hubei and we feel honoured to do so. We hope these warriors will return safe and sound.” 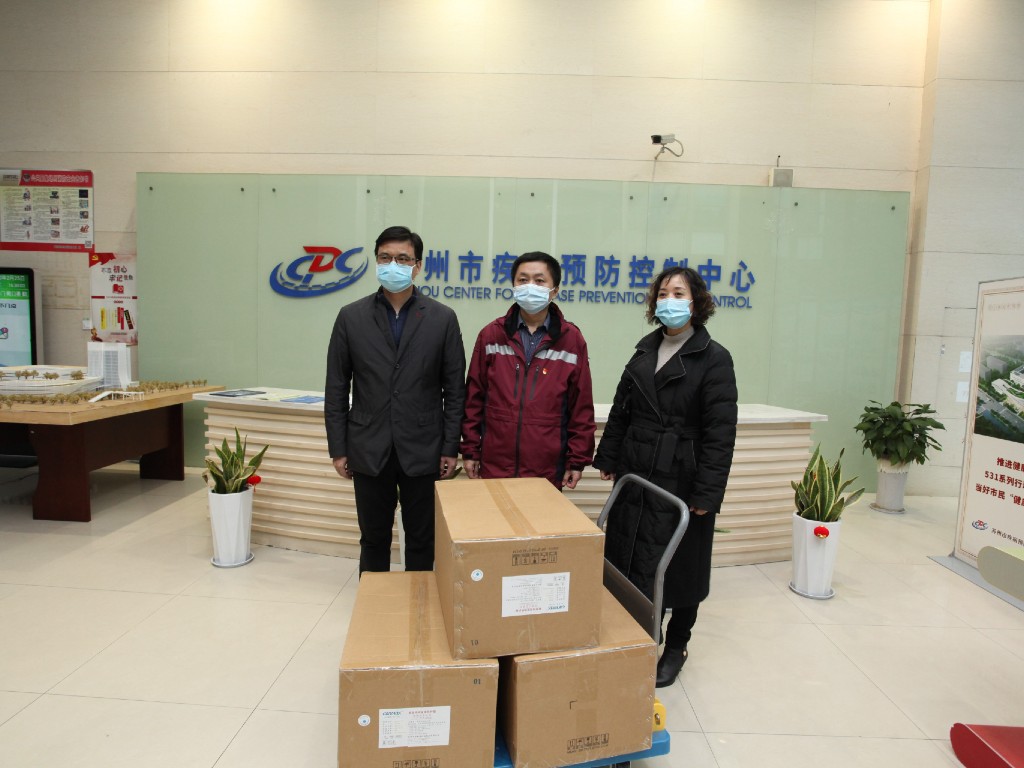 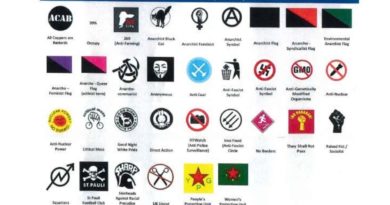 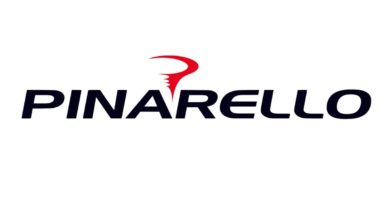