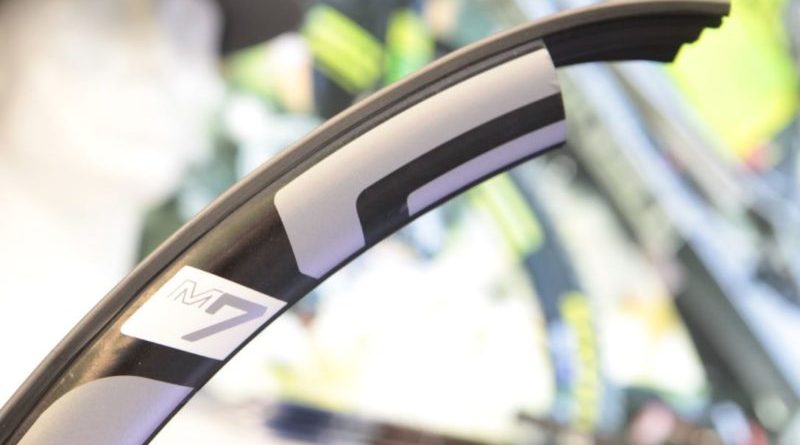 ENVE has debuted a new rim strip which the brand claims has failed to produce a pinch flat in testing.

Initially set to feature on the brands M730 and M930 wheels, both laboratory and trail tests are said to be yet to see a pinch thanks to the plastic layer, which doubles to remove the need for tubeless tape.

“You can take enormous rock hits and roll away fine,” said an ENVE spokesperson. “The beauty of that is that even if you do somehow manage to break the rim you’ll still more than likely be able to roll to the bottom of the trail. In competition use that could prove a game changer.”

Produced in Ogden, Utah alongside the rest of the firm’s products the rim strips result in a slightly reduced rim diameter to accommodate the shatterproof liner.

Asked whether the strips will roll deeper into the range, ENVE pointed to further off road applications, including cyclocross as the next logical developments.

Aside from the Rim Strips, ENVE’s disc-specific Speed Release fork will now benefit from sister-brand Mavic’s axle system – a setup that enables the fast release and consistent torque on the 12mm thru-axle, meaning fast and precise changes of disc wheelsets. The one-piece design carries internal routing and offers clearance for 32mm tyres. 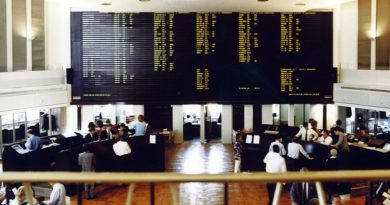 Who were the bicycle industry’s worst stock market performers in 2019?

15 January, 2020 Mark Sutton Comments Off on Who were the bicycle industry’s worst stock market performers in 2019? 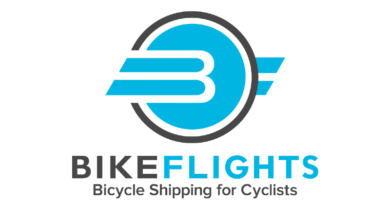 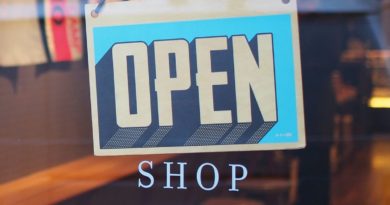