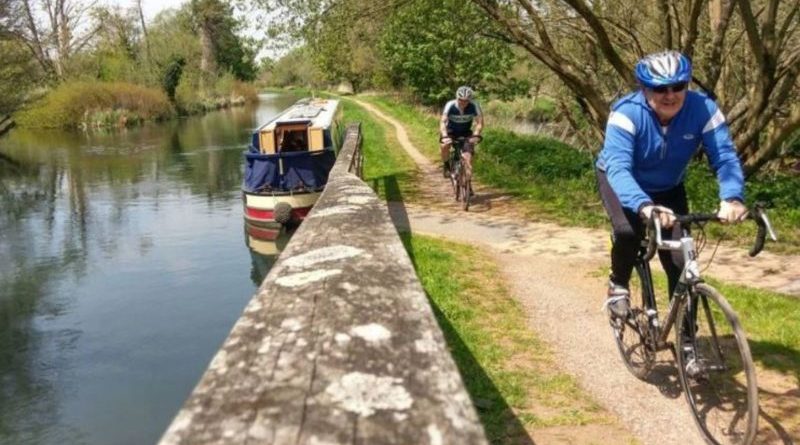 Unless you’ve been living under a rock for the last 12 months you will have noticed how the “generational divide” has seeped into the popular media discourse. CI.N’s resident Cyconomist John Styles explains why this trend is important for retail businesses and how to get ahead…

From the Brexit Vote to the hung Parliament, attitudes, beliefs and actions are perhaps more polarised between the old and the young than they have ever been in living memory.

The roots of this can be traced back to the end of WWII and the birth of the Baby Boomer Generation. In his somewhat  prophetic work “The Pinch – How the Baby Boomers Stole their children’s future and why they should give it back ” – published in 2010 – David Willetts MP describes how this polarisation of both income and politics will become more and more extreme, reaching its nadir in 2030.

The old have become wealthy at the expense of the young to a far different degree than in previous generations is the books main premise. And that the “social contract” between the generations has broken down. Even the Daily Mail agreed. With an article entitled “how the baby boomers took the money and ran”.

The concept in a nutshell is this. Baby Boomers are a bulge in the population so they benefitted in two ways. First of all, there were more of them at working age to support both pensioners and young families, so they enjoyed higher disposable income and they used this disposable to buy up significant assets and, secondly, as they were more numerous they voted and protested for the things they wanted at each life stage, each political and social change driven through in the 1960s, 70s, 80s, 90s was largely in their favour as they were more numerous and more vocal. (Rock and roll, the pill, flower power, 70s wage rises, the 80s transition to the service economy, privatisation, the end of council housing, financial services deregulation, tuition fees, triple lock, closing of final salary pension schemes). The list goes on…

Of course, whether you think this is a good thing or a bad thing will very much depend on your age. If you are in your 50s or 60s, you may have done well out of residential and / or commercial property. You may have a secure pension (which in large part is invested in businesses, but also in commercial and residential property).

Whereas if you are in your 20s you may be struggling with high rents, low wages, a lack of career prospects, student debt and no hope of ever owning your own house or car, let alone contributing to a pension. Not that they are exclusively young, but CI.N recently noted that the majority of bike shop staff have not seen a wage rise in 2 years, for example.

Somewhere in the middle are those of us in our 40s. We may have done okay on the property ladder, but with today’s house prices the next rung is well out of reach. We may have done okay in our career, but with a flat line economy there are few promotional prospects. Generation X is in theory the bridge and “casting vote” between the wealthy Baby Boomers and the impoverished Millennials. 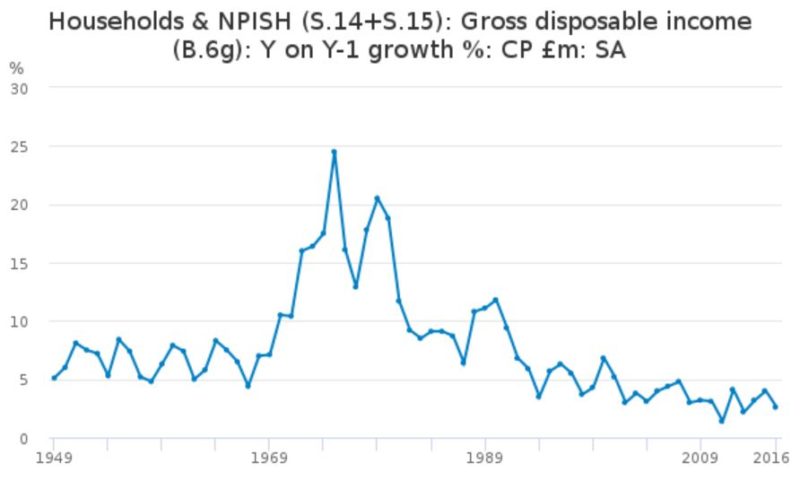 I overheard some of this “tension” between the generations while in a south London shop last week. A young lad with a scruffy bike working for Deliveroo haggling over the price of servicing his bike.

“You’ve got a nice shop here,” he says. “You’ve got a good thing going on” and in the next breath “oh, it’s so much money, fixing this bike….”. Is he trying it on? The politics of envy? Or is he just flat broke? I wasn’t sure.

The store owner is probably just sufficiently profitable after his overheads (the building is likely owned by a Baby Boomer buy to let landlord or a pension company) but he isn’t going to explain that to every customer who tries to chip him for £10.

So, who’s the victim here in this daily game of micro aggression? Possibly neither, possibly both. That’s just how it is.

Whatever life stage we are at, we perhaps need to be prepared for this to continue. Unless of course everything gets robotised, in which case the world could become heaven or hell overnight.

What interests me is how these demographic waves (or perhaps tsunamis best describes them) have already been affecting and will continue to affect the cycle trade.

In my experience, 99% of the “narrative” in the industry is about new products, new technology, or “supply push” as Economists (like me) like to call it. There is very little dialogue about the demand side of the equation. I.e does the target market for my product firstly desire my new product and, secondly, is able to afford my product.

In that regard, the industry is pretty good at (a) creating demand through marketing. But where I think we fall down is perhaps launching incredible new products aimed at younger/sportier riders, those who simply just can’t afford them.

Consider that to really enjoy your cycling you need three things 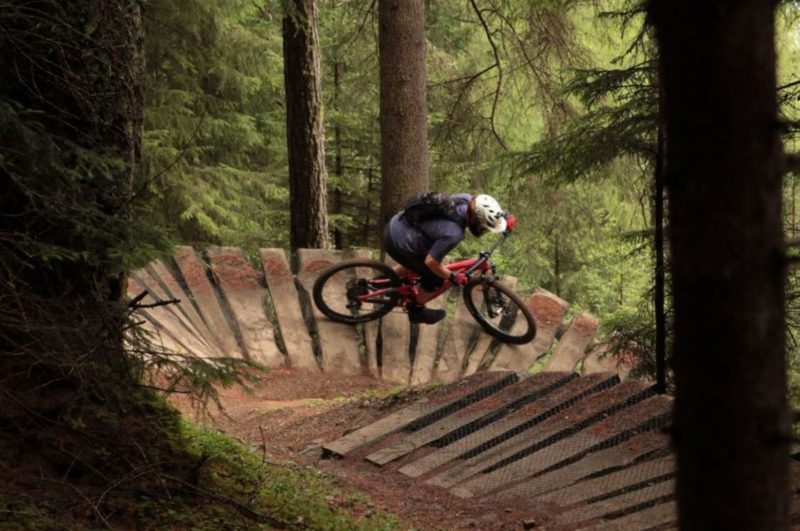 The answer may be the same to all these bike industry challenges, young(er) people no longer have any time, money or space.

So they are letting go of the concept of ownership. They rent what they need. Consider that 82% of new car sales are made with some sort of PCP and there have been warnings that this is not sustainable.

Bike share schemes are going to be big. Because the target audience need them. Let’s just hope it converts many into “proper cyclists”. Meaning someone who wants to buy a bike, or three, if they ever can!

If I had to boil this whole thing down to one piece of short term advice it would be this. Follow the money.

Everyone under 45 is kind of broke. So if you want to make some more sales and create a new market you might want to take some E-bikes to your local garden centre or golf club. That’s where the money is.

Many of those with the disposable to buy an e-bike probably have no idea what an E-bike is and that actually they really need one in their lives.

Which is why G-Tech advertise in the Sunday Times and run QVC style adverts on TV.

I have observed several pockets” of demand in the south-east where E-bike specialists or a strong IBD have created the demand by enthusiastically stocking and selling the product. So the opportunity for further growth is huge. Baby boomers talk. And baby boomers spend time together. When one couple get a pair of E-bikes, others follow.

Take the “e-bike smile” to them.

Have any thoughts of your own on how the baby boomer or the millennial may shape future bike retail shopping habits? Let us know in the comments below: 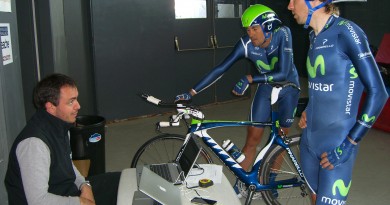 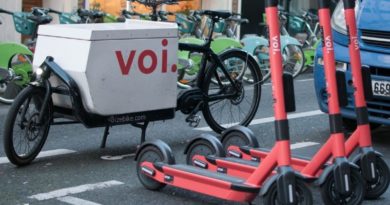 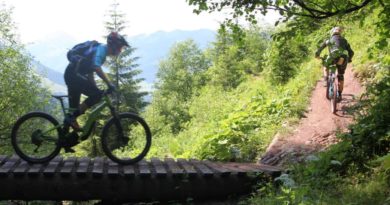