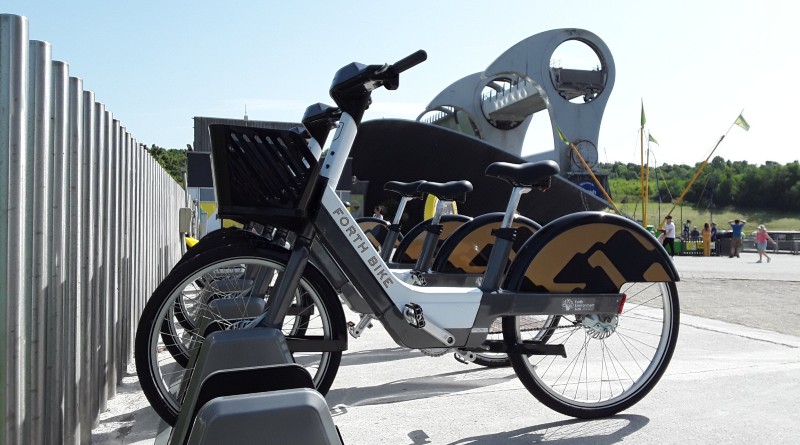 The Scottish e-Bike share scheme, Forth Bike, has celebrated its second anniversary and experienced the most popular year of the bike scheme so far.

The bikes have already travelled over 120,000 around the fourth valley, the most popular station being The Helix, which saw over 500 single trips in May alone. The number of stations rose to 16 in March this year with the addition of Denny, Falkirk Community Hospital, Callendar Park, Grangemouth, Bo’Ness.

Suvi Loponen, Community Outreach and Business Development Officer at Forth Bike said: “The feedback we’ve got from Forth Bike users has been really positive. The electric assisted bikes have allowed many people who’ve not been on a bike for years to now go out cycling daily with their friends, and visitors whizz around the local sights without having to worry about parking charges or space. It’s been inspiring to see the people around Forth Valley embrace the scheme so profoundly and care for it – and I am sure that this will enable it to grow even more. Because that is what we want – to get even more people on bikes.”

Marie-Hélène Houle, Director of Communications & IT Development at Bewegen, suppliers of the bikes, said: “Despite the pandemic, last year was a great success for Forth Bike. It’s been exciting to follow the growth and be able to provide essential workers and now visitors alike with our electric bikes. The sucess of Forth Bike would not have been possible without our local partners, who’ve collaborated in building and maintaining this valuable service for the region. And continuing the success in Scotland, we’re launching our bikes in Inverness and Fort William later this year. Based on the reception Forth Bike has had, we’re confident they’ll be well received and prove that bike schemes are not only popular – and needed – in big metropolitan cities.”

During the covid-19 pandemic, NHS staff members were offered 100 free memberships, funded by local environmental charity Forth Environment Link, and all of these have now been claimed.

To celebrate its anniversary and the most popular year of the scheme so far, new and existing members can now get a Forth Bike monthly membership for half price. This offer is valid for one week from the 21st of June. more details can be found at forthbike.co.uk. 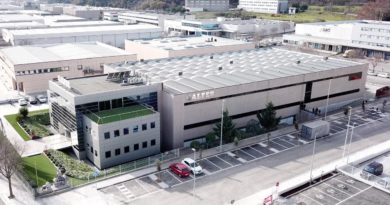 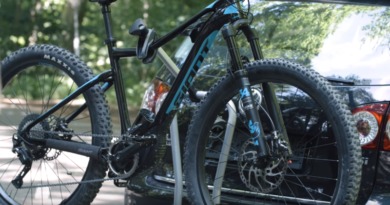 Giant Bicycles drop backwards fork clanger in “how to” video

10 October, 2017 Mark Sutton Comments Off on Giant Bicycles drop backwards fork clanger in “how to” video