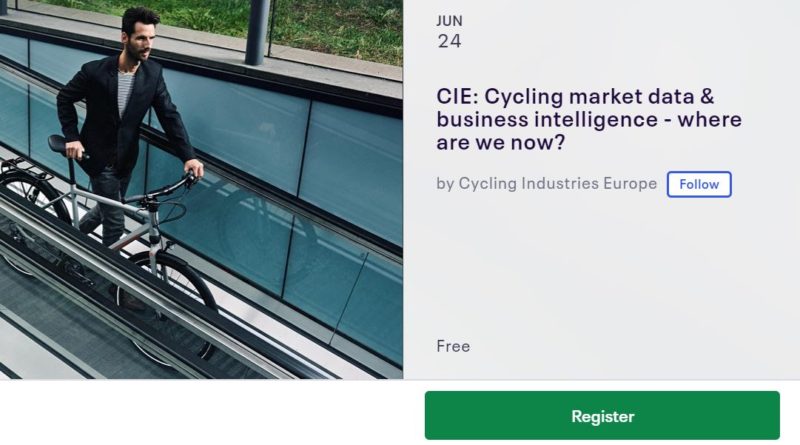 A webinar to be hosted by Cycling Industries Europe (CIE) this week will detail the enormous potential the bike industry has going forwards, if the trade can successfully hold Government interest in developing active travel.

Taking place on Wednesday from 2pm BST, the free to register webinar will go over the organisations second Business Impact Survey, which in this instance builds in great detail on how European firms have navigated the ‘Coronavirus recession’.

Headlines expected to be discussed include the finding that, thus far Governments across Europe have dedicated over €900 million to cycling investments in a bid to reshape how people travel in a Covid-19 world.

Drawing on the work of its Cargo Bike expert group, we are further told that sales of such vehicles are up 60% this year, while cycling levels have grown by up to 400% in some countries, further lending weight to the notion that if you build cycling infrastructure, new ridership will follow.

As the trade-facing arm of the European Cyclists’ Federation, CIE has long been tracking the correlation between infrastructure and its latter effect on businesses both locally and in the wider trade. By teaming up with NGOs, academia and the public sector, the organisation has been tracking such correlation across Europe, utilising crowd sourcing to create a big data picture that becomes a tool to drive an action plan for further progress.

The webinar will also serve as a platform to officially launch the expert working group tackling the topic of industry growth and sustainability.

CyclingIndustry.News will later this week bring you highlight coverage from the webinar for those unable to attend. 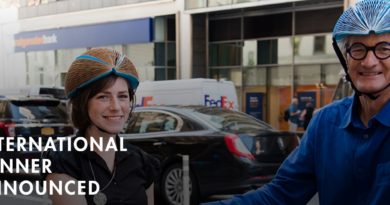 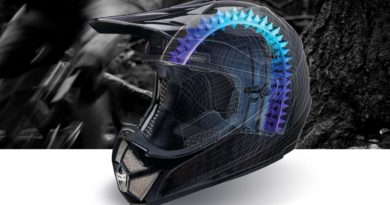 17 October, 2016 Mark Sutton Comments Off on Kali goes dealer direct in the UK 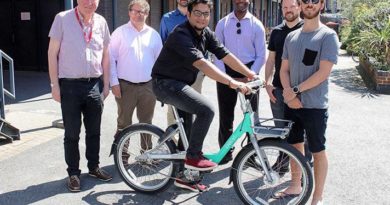