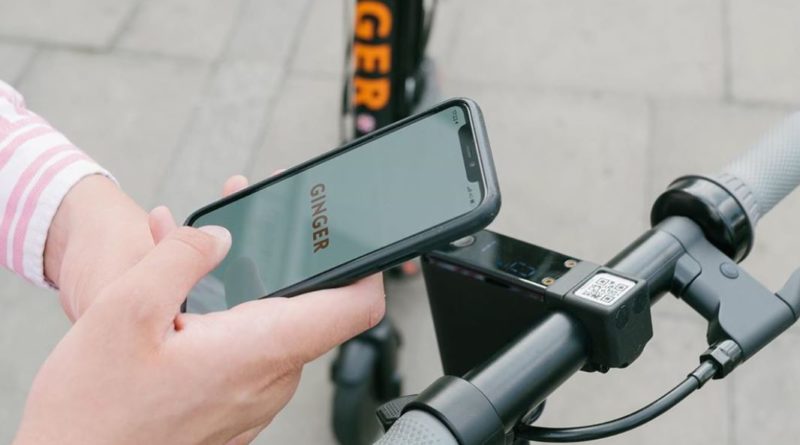 The first to begin a UK rollout, the firm had distributed 50 e-Scooters into Middlesborough as part of its UK debut. A further roll out planned for Hartlepool has now been postponed on reports of mis-use of the first fleet.

Reports suggest that underage riders without the required licence have gained access, apparently opting to take them on to a dual carriageway. Other reports apparently suggest users taking the vehicles through shopping centres.

The teething problems are not unprecedented. In other countries where electric scooters have appeared suddenly pedestrians and road users have reacted quite negatively to the new vehicles. Entire social media accounts dedicated to the deliberate destruction of the vehicles have emerged, showing the public’s difficulty with sharing space with new mobility forms.

Ginger got the green light for a roll out on the back of efforts by Conservative Mayor Ben Houchen in campaigning to be an early adopter of the micromobility form.

Houchen said of the launches at the time: “Teesside, Darlington and Hartlepool are leading the UK in new, clean and innovate technologies. E-scooters are a part of that. I have been a big fan of e-scooters for a very long time, and when the Government announced their plans to fast track their introduction, it was obvious that our region should be the first trial area. So, I am thrilled that the UK’s first trial on e-scooters on UK roads will take place across Teesside, Darlington and Hartlepool.

“It has been fantastic working with a forward-thinking company like Ginger to make this trial a reality, and to be able to do it in such a short period of time shows just how committed they are to making e-scooters more widely used. I am also pleased that by working together we have been able to make using e-scooters cost-effective with the price of a ride competitive with other forms of public transport.”

Latterly, Ginger was to target the seaside town of Hartlepool by mid-July, though the roll out has not begun and no reason given for the delay.

The firm has said that as the trials progress the business will look at introducing on-street charging and docking locations, which could help reign in some of the early troubles with incentives to use the vehicles responsibly. Many bike share schemes had similar early issues that were latterly mostly resolved prior to the collapse of many of the private equity funded businesses.

Ginger e-Scooters are free to unlock, but £2 per 20 mins of use thereafter.

UK legislation currently permits the use of share scheme electric scooters, but prohibits the use of privately owned units on public land; though the horse has somewhat bolted as users are already embracing the convenience smaller e-mobility forms can offer over short journeys.

In the UK, the vast majority of journeys taken are under five miles in length, a distance many cycling and walking advocates say is easily achievable outside of the car. The general public seems to be warming to the idea of cycling more, with recent YouGov research finding that 51% of people would cycle more with dedicated infrastructure in place. 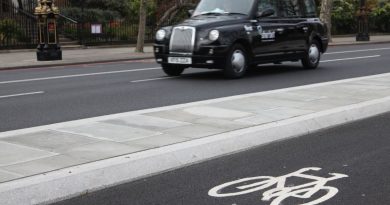 27 June, 2016 Mark Sutton Comments Off on ECF letter on air quality calls on ministers not to undermine European NEC Directive 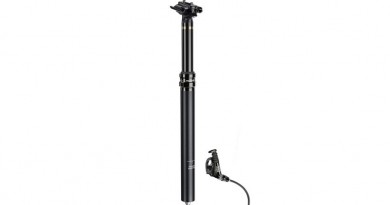