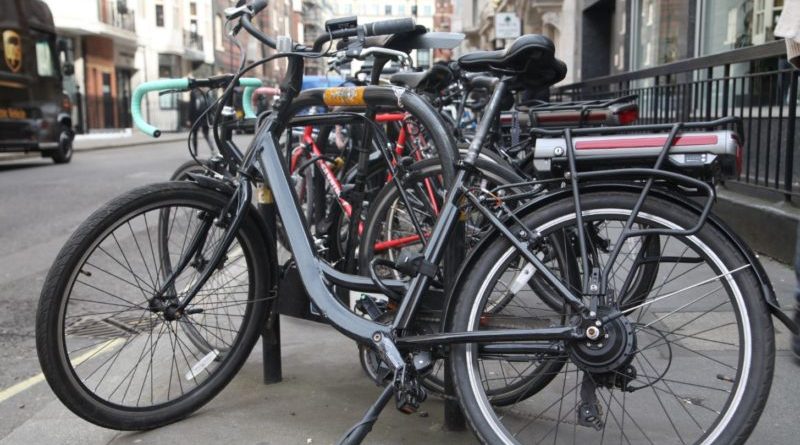 Sparta has discovered that integrating a GPS tracker into its on-board bike locks has a startling effect on theft – cutting a theft rate of about 10% of its e-bikes sold to zero.

Dutch media is reporting that none of the 6,000 Sparta e-bikes clad with the tracking chips have thus far been stolen, a significant annual fluctuation against the one in ten stolen the prior year.

Sparta’s GPS and anti-theft system will shut down the bike completely when tampered with, alerting the owner via a text alert to their mobile device. Should the thief make off with the bike, the GPS chip traces the bike’s location. Sparta have made the feature prominent to discourage such theft.

Insurance firms in Holland are reported to be taking note, with some offering up to a 75% discount on e-bikes fitted with trackers.

Sparta has now moved to place a GPS chip in all of its city bikes. 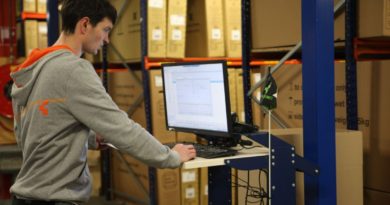 “The next battleground for the industry is digital and data,” says Cube as further investments made

18 April, 2017 Mark Sutton Comments Off on “The next battleground for the industry is digital and data,” says Cube as further investments made