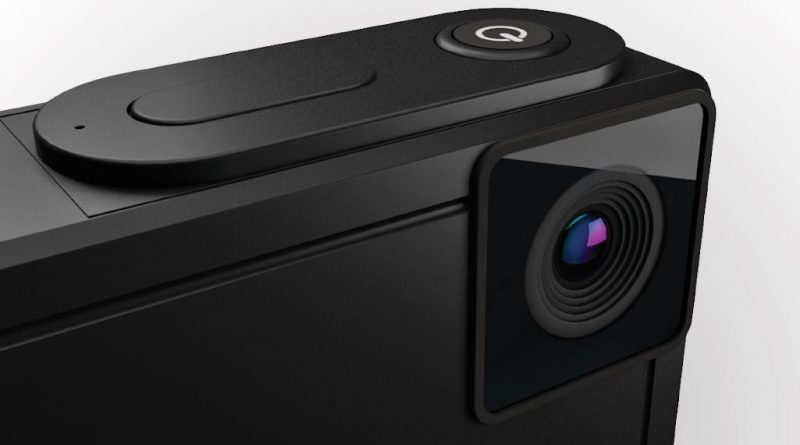 One of GoPro’s largest competitors in the action camera market, iON Worldwide, has filed for bankruptcy, reports the Wall Street Journal.

As short a time ago as 2014 Ion was said to control 12% of the global action camera market, at the time placing it above electronics giant Sony.

Between that period and 2015, the camera firm’s revenue is reported to have declined from $25 million to $12.4 million. The business also carried $15 million in debt.

The business’s problems have also been accelerated by legal disputes since its merger with Contour.

GoPro too has been experiencing faltering performance, with the Hero Session underperforming, among other costly problems. Back in may Red Bull took equity in GoPro in exchange for exclusive point of view content production rights for events run by the beverage giant. 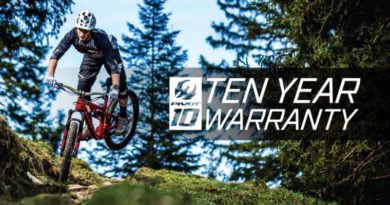 Pivot ramps up warranty to 10 years on all carbon frames

8 August, 2017 Mark Sutton Comments Off on Pivot ramps up warranty to 10 years on all carbon frames 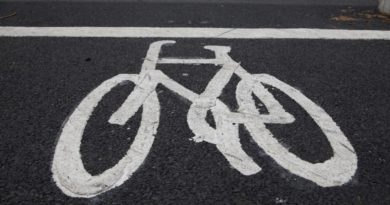 Cycling and walking infrastructure in Scotland given £15 million boost

17 May, 2017 Mark Sutton Comments Off on Cycling and walking infrastructure in Scotland given £15 million boost