Gilles Lapierre has stepped away from his role as managing director of Lapierre to take on the parent company’s research and development ambition.

Set to become the Accell Group’s Director of Innovation and Technology, Gilles has previously spearheaded the evolution of the electric mountain bike for his brand, bringing to market bikes such as the highly-rated Overvolt.

Having just announced the complete acquisition of mobile franchise Beeline Bikes, as well as outlined plans to heavily restructure the business, Accell is a changing company and one that is undertaking a €30 to €40 million overhaul of its operations. CEO Ton Anbeek recently said of future strategy “we will fish where we can find fish”.

Gilles, who begins his role as of May 1st, is to inherit an R&D department that is placing heavy emphasis on electric bikes. As of March last year, 41% of Accell’s turnover related to pedal-assisted bicycles. The latest financials attribute €512 million to sales of electric bikes in 2017.

Bike Europe has more on the story here. 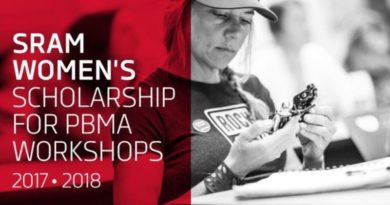 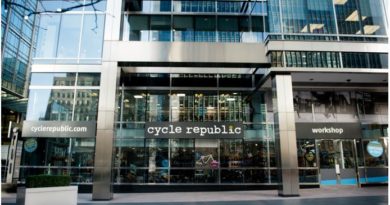 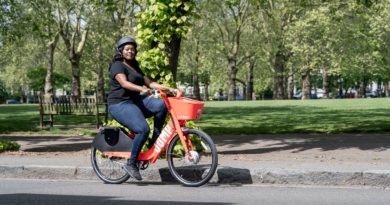 24 May, 2019 Hayley Everett Comments Off on Uber launches JUMP pilot in London