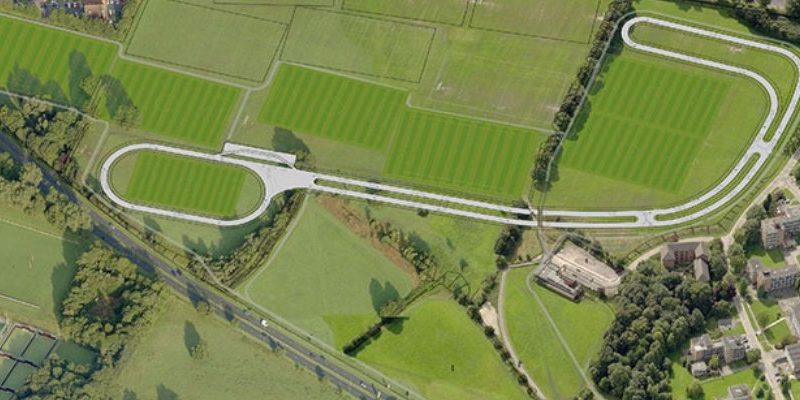 Work has begun on a £5 million University of Leeds sports development that will have an emphasis on facilities for cycling and triathlon.

Part funded by Sport England, British Cycling and UK Sport, the University’s investment will see the creation of a traffic free six metre wide 1.6km outdoor circuit, among other projects.

“This is a success story for cycling in the city and beyond. It will ensure cyclists of all abilities in Yorkshire and across the north of England have some of the best facilities in the UK available close to home.

We’ve already seen how the University’s graduates have dominated top level sports cycling through the Triathlon World Series, an achievement which everyone in Leeds can be proud of. Opening this new track reinforces our vision of becoming the number one provider of higher education sport and physical activity experience in the UK.

I’m also very pleased to say to competitive cyclists anywhere in the region that this circuit is available to them to train on. This is a University of Leeds facility which will be ready and waiting to help our students and graduates and everyone else to use to improve their performance.” 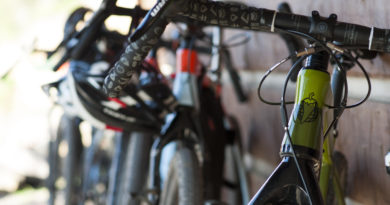 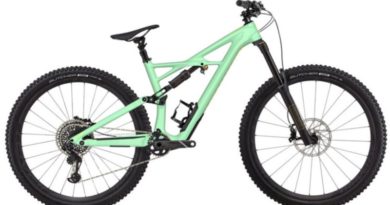 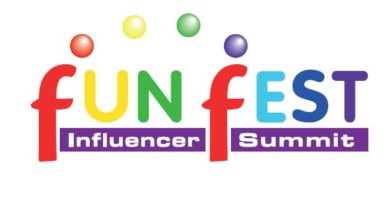