Half year results released by Amer Sports this morning revealed the Mavic and ENVE owner has posted a sales increase of 6%.

Despite difficult trading in the US as a result of the collapse of two retail sports chains, Amer’s business bucked a trend for Q2 financials being the smallest. Organic growth in footwear and apparel drove Q2 performance and as a result the 2016 outlook remains unchanged.

As a result, the company continues to drive forward its objectives to develop its business to consumer offering, listing this as a priority alongside developing business in the US, China, as well as furthering the successful apparel and footwear segment.

Heikki Takala, President and CEO of the group said: “The second quarter is traditionally our smallest, however we delivered a solid 6% growth despite short-term adverse business impact due to US customer disruptions, which impacted especially Ball Sports. During the quarter we executed a significant distribution center expansion in both the US and EMEA, and moved Arc’teryx into a larger production facility in Canada. These changes added short-term CAPEX and OPEX, however they support our mid/long-term growth.

“Our outlook for the year remains positive, supported by robust pre-orders in most businesses, with the exception of Winter Sports Equipment where we expect a modest decline following the challenging previous winters. Our initiative pipeline for the Fall/Winter season is stronger than ever with strong joint business plans with our retail partners, continuous B2C expansion, and a robust innovation rollout across the brands.”

Having formed the Amer Cycling Group at the start of the month, bike retailers now have a single point of customer service contact, based in Ogden, UT. 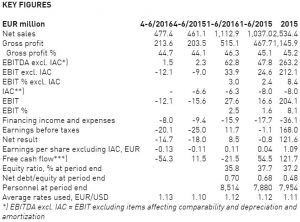 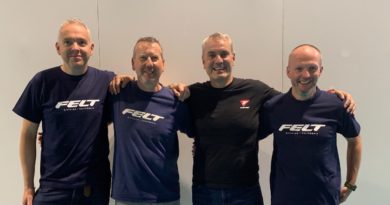 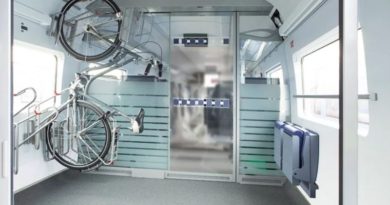 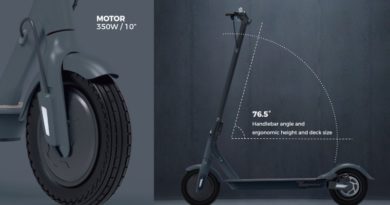