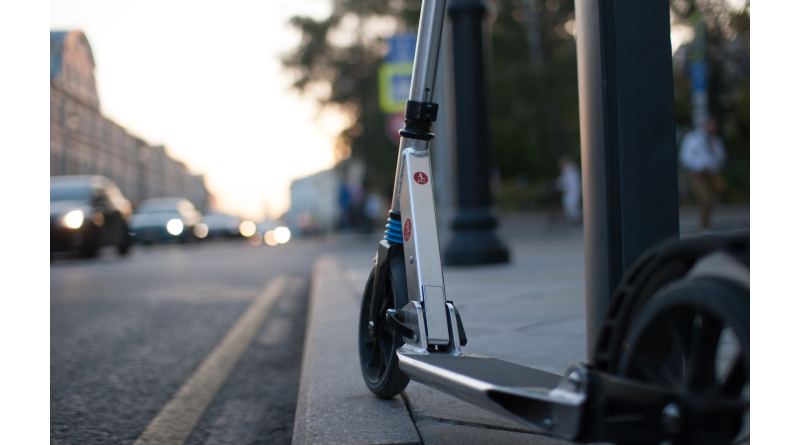 The UK Transport Committee have called on the Government to legalise e-Scooters in the UK within the next 18 months. Additionally, it has urged the Department for Transport to advertise the use of e-Scooters to car drivers to encourage greener form of transport for shorter journeys.

In a report published E-scooters: pavement nuisance or transport innovation, the UK Transport Committee said that electric scooters have the potential to offer a low cost and environmentally friendly alternative to traditional car use and that they should be allowed on British roads.

Additionally, the committee called for robust enforcement to stop people using them on pavements which it considered dangerous and antisocial.

MP Huw Merriman, the Chair of the Transport Committee said: “The UK remains the last major European economy where e-Scooters are still banned to use anywhere except on private land and their use on UK roads is currently illegal. That is still a matter of surprise to many, as we see the numbers grow on our streets alongside the Department’s permitted rental trials.

“e-Scooters have the potential to become an exciting and ingenious way to navigate our streets and get from place to place. If this gets people out of the car, reducing congestion and exercising in the open air, then even better. We support the Government’s desire to include e-Scooters in the UK’s transport mix and the current rental trials will provide a crucial evidence base for future legislation. In order to learn how e-Scooters impact on safety, the environment and people’s journey choices, the trials need to be accessible to a wide range of people and take place in a variety of different settings. We understand why driving licences were required for the trials, but it is a shame that key audiences were excluded at this stage.

“Most importantly, we heard first-hand about the impact of e-scooters on pavements. We need to ensure that their arrival on our streets doesn’t make life more difficult for pedestrians, and especially disabled people. Before proceeding with plans to legalise the use of e-scooters, local authorities and Government must use the trials to monitor this closely, put enforcement measures in place and ensure they are effective in eliminating this behaviour,” he said.

UK trials for rental e-Scooters began in June 2020 with the aim of allowing the government to assess their benefits as well as their impact on public space. Electric scooters are available to buy in the UK online and in stores, costing anywhere from £100 to more than £1000.

Although you can purchase an e-Scooter in the UK, you are not legally able to ride it on a UK public road, cycle lane or pavement. It can only be used on private land, with the permission of the landowner.

On May 9th, the Government announced that the trials would run wider than the initially planned four Future Transport Zones (Portsmouth, and Southampton; West of England Combined Authority; and Derby and Nottingham). This announcement has seen several UK councils encourage the use of e-Scooters, such as Cambridgeshire and Peterborough and Norwich. Earlier this week, the Government also announced that Liverpool and Redditch will become e-Scooter trail areas.

Furthermore, after giving evidence on the trials to Transport Select Committee, Swedish e-Scooter hire firm Voi has announced that it will gradually introduce e-scooters to Bristol and Bath which will create 60 new jobs and reducing commute times by 70%.

Since the start of the e-Scooter trials, Uswitch has analysed data across 40 of the UK’s biggest cities to reveal which locations are geared up for the e-scooter revolution. The data revealed that Newcastle tops the leader board for the most e-Scooter friendly city in the UK whereas Stoke-on-Trent found itself at the opposite end of the scale with least amount of electric scooter users. 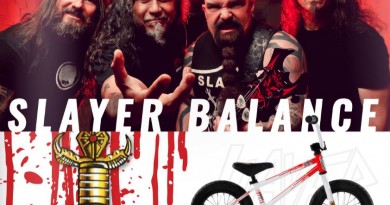 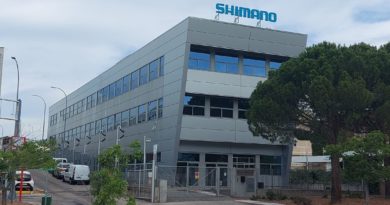 Shimano to set up own distribution in Spain

1 July, 2020 Mark Sutton Comments Off on Shimano to set up own distribution in Spain