London saw the biggest rise in cycling journeys in 2018, with the city continuing to see numbers grow at a higher proportion than the rest of the UK.

With cycle infrastucture investment far ahead of anywhere else in the nation, cycle journeys were up 5% in London, with over 4 km million travelled by bike each day, according to figures shared by The Guardian.

That 5% rise contrasts with 1.8% average growth in the rest of the UK. In the same article, Cycling UK highlighted that despite leading the UK, London is still a very long way from getting a diverse range of people on bikes, unlike more successful cycling nations like the Netherlands. TfL analysis found a little over a quarter of riders were women – the kind of unfortunate statistic that being addressed by Cycling UK in its Women’s Festival of Cycling campaign and the likes of the HSBC UK-backed Breeze programme.

Other UK cities look to be making increasing investments, not least Manchester. Under the stewardship of Mayor Andy Burnham and Walking and Cycling Commissioner Chris Boardman, Manchester is planning to invest £18 per head on cycling and walking, with £137 million spread over 18 new schemes. 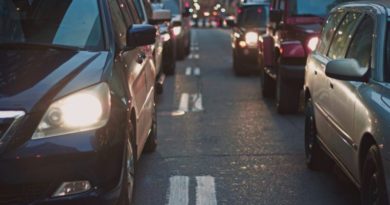 23 May, 2018 Mark Sutton Comments Off on As Government grilled on pollution Gove backs call for upped cycling to school 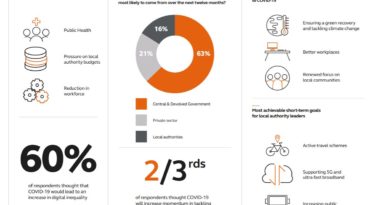 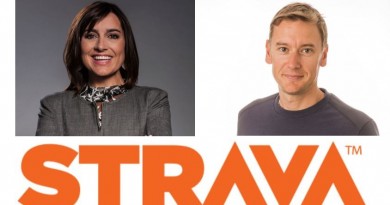