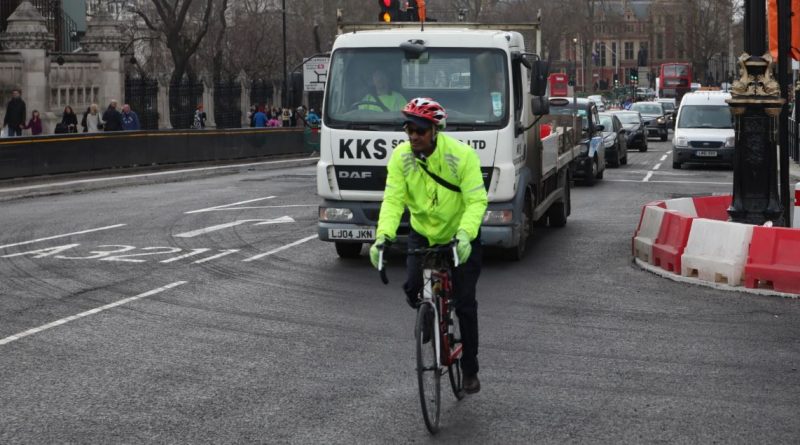 The Mayor of London, Sadiq Khan, has today announced ground-breaking proposals to make London’s roads safer for pedestrians and cyclists by removing the most dangerous lorries from the capital’s roads by 2020.

TfL’s Direct Vision Standard, a world first, will use a ‘star rating’ from 0 to 5 stars to rate construction and other heavy goods vehicles (HGVs) based on the level of vision the driver has directly from the cab.

Under the plans to be consulted on shortly, the most dangerous ‘off-road’ HGVs will be banned from London’s streets entirely by January 2020.

Recent data shows that HGVs were involved in 22.5 per cent of pedestrian fatalities and 58 per cent of cyclist fatalities on London’s roads in 2014 and 2015, despite only making four per cent of the miles driven in the Capital. The restriction of drivers’ field of direct vision by vehicle design has been proven to have contributed to many of these fatalities.

Promoting safer lorries through a new Direct Vision Standard was outlined in Sadiq’s manifesto. There are currently around 35,000 of the zero star-rated ‘off-road’ HGVs currently operating on London’s roads, and they were involved in around 70 per cent of cyclist fatalities involving HGVs in the last three years. It is this type of vehicles the Mayor has pledged to remove from London’s roads by 2020.

TfL and the wider Greater London Authority group will lead by example and adopt the new Direct Vision Standard in all future contracts from the new financial year, to ensure that no trucks with poor direct vision are used in their future supply chains.

The Mayor and TfL will also work with developers and councils to encourage them to do the same, and the Mayor has pledged to continue pressing the EU to introduce new EU wide safety standards for HGVs.

Sadiq Khan, Mayor of London, said: “I’m not prepared to stand by and let dangerous lorries continue to cause further heartbreak and tragedy on London’s roads. The evidence is clear – HGVs have been directly involved in over half of cycling fatalities over the last two years, and we must take bold action to make our roads safer for both cyclists and pedestrians.

“I’m determined to ensure the most dangerous zero star-rated lorries are removed from our roads completely by 2020. Our ground-breaking Direct Vision Standard will be the first of its kind in the world, directly addressing the issue of lethal driver blind-spots. I’m also proud that TfL will lead by example and will not use any zero-star lorries in its supply chain from the new financial year.

“By continuing to work closely with industry, using TfL and public sector procurement and announcing our plans now, I’m confident that many of our lorries will now be upgraded well before the ban comes into place, and the benefits of a new era of  modernised and safer HGVs felt by all road users across London.”

Leon Daniels, Managing Director of Surface Transport at TfL, said: “Lorries designed in the 1970s and for use in a quarry have no place on the streets of a 21st century city. Our Direct Vision Standard has been developed using extensive technical research and builds on the success of working in partnership with both vehicle operators and manufacturers through the award-winning CLOCS. It will help bring the whole lorry fleet up to modern safety standards. The right lorry in the right place keeps a city functioning.

“By helping everyone ensure they are using, contracting or buying lorries with high levels of driver direct vision, we will increase the demand and supply of such vehicles to the point where these safer trucks are the main lorry of choice in the Capital, other cities and around the world.”

Cllr Julian Bell, chair of London Councils’ Transport and Environment Committee, said: “I welcome this announcement from the Mayor to do more to minimise the risk posed by lorries to pedestrians and cyclists on our streets.

“We need to encourage as many people as possible to cycle and walk where they can, to better improve our chances of tackling key priorities such as congestion and improving air quality and the health of Londoners.” 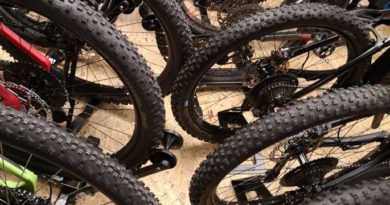 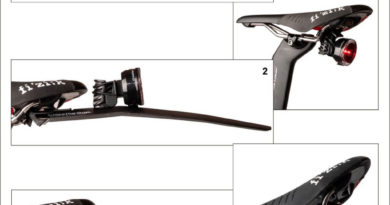