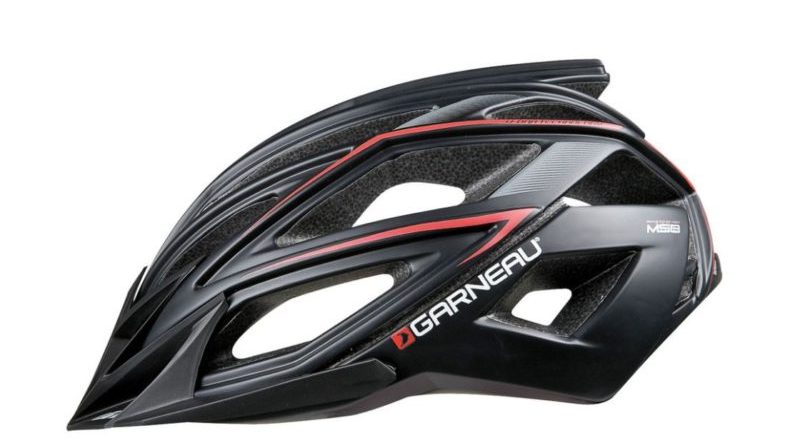 Having taken a fall on Saturday morning during a club run Louis Garneau has declared that it’s highly likely that his helmet saved his life. 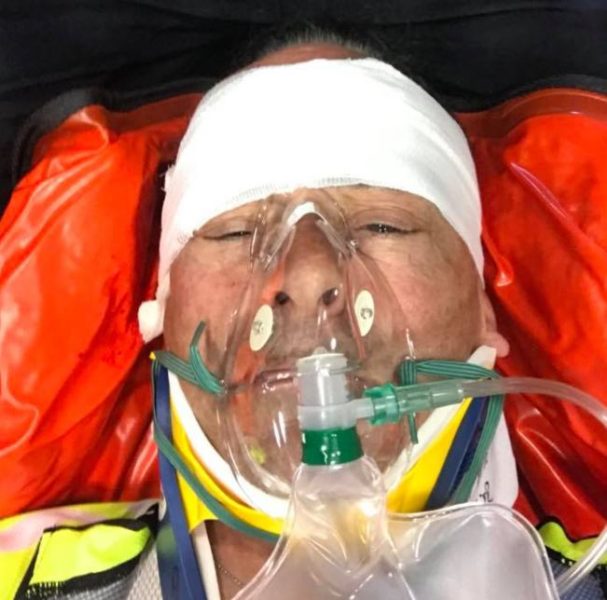 The former Canadian national team road and track racer suffered a concussion and a punctured lung in the fall, though was released from l’Enfant-Jésus hospital in Quebec City on Sunday morning. It is believed that the incident was caused by wheels touching in the group.

To his Facebook page the Garneau brand founder wrote: “Bad crash this morning but l’m ok… wear your helmet.”

Speaking to Radio-Canada he re-emphasised the point, telling the broadcaster that he crashed on the side of his helmet and that “it saved my life”.

Earlier this month it was announced that the Garneau brand has bought the Sugoi and Sombrio labels from Dorel.

“This is my legacy to my three children… this Never Give Up philosophy that is my motto, and which is demonstrated through this acquisition,” said the Saint-Augustin-de-Desmaures businessman of the deal. 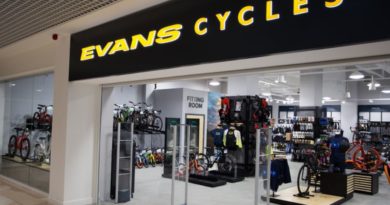 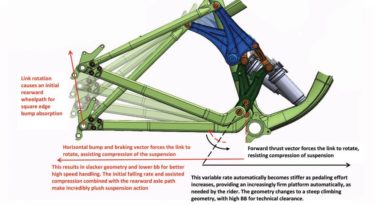 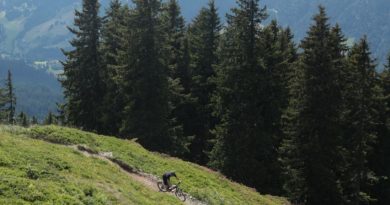 7 July, 2016 Mark Sutton Comments Off on British Cycling and Cycling UK call on environment secretaries to open countryside to bikes