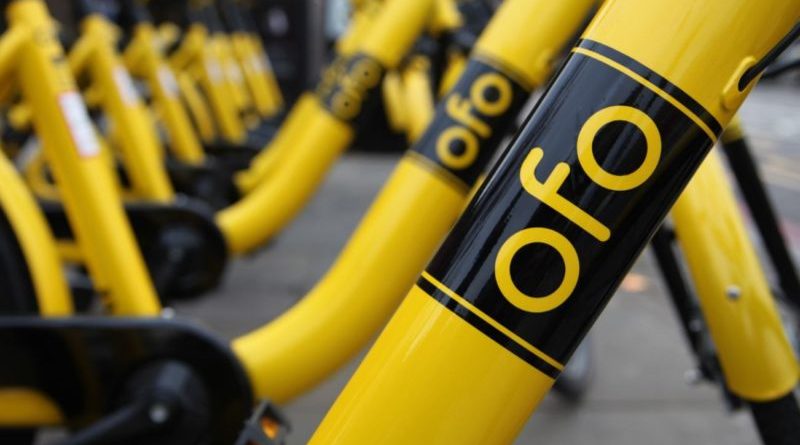 Ofo is to begin offering advertising space on its bicycles and on its app in a bid to generate new revenues. 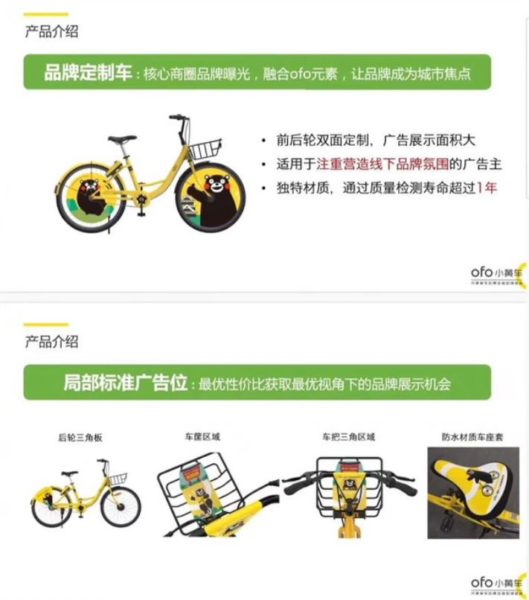 Starting in China, the company will launch bikes that enabled advertising to feature in the bike’s wheels, saddle and on the baskets.

It is claimed, again by local media, that ofo recently turned down the chance to proceed in acquisition talks with ride share and AI giant Didi Chuxing.

Ofo’s largest competitor, Mobike, was sold for $2.7 billion in April to Meituan Dianping. 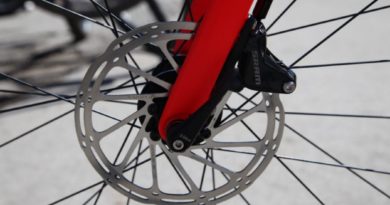 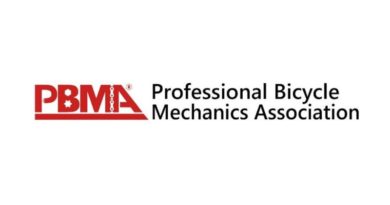 23 May, 2019 Hayley Everett Comments Off on PBMA Technical Workshops return for 3rd season