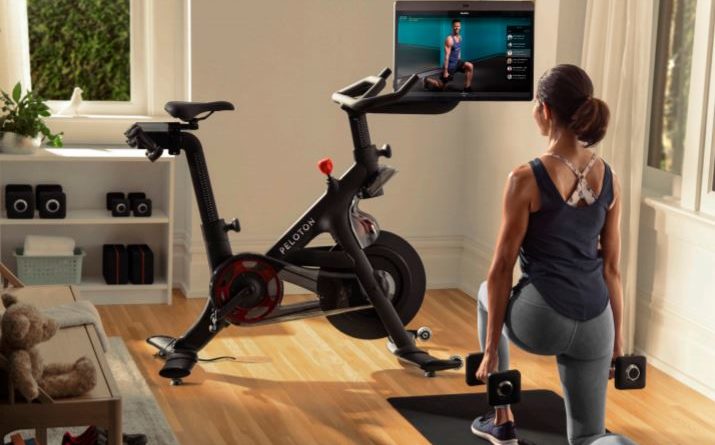 Indoor cycle fitness equipment maker Peloton has recorded revenues in excess of $1 billion in a single quarter for the first time, prompting it to raise guidance north of $4 billion for the year.

The astonishing surge in revenues have not come without headaches, however. Supply chain issues still plague the fitness products giant, in particular shipments to the UK. The BBC reports today that Brexit has disrupted the firm’s plans in tandem with global issues relating to the shipping lead time and prices attached.

Now with a market cap higher than automotive giant Ford, the company’s quarterly sales have grown 128%. In the near-term, the financial statement addressed the difficulty of getting product to customers as fast as buyers expect, in part don to a surge in de, but also in part due to manufacturing capability; something which the business has repeatedly sought to address.

Year-on-year comparison is particularly favourable, in the same statement 12 months earlier the fitness business recorded a $55.4 million loss, while this time around earnings sat at $63.6 million, or 18 cents per share. Revenue in Q4 of 2019 registered $466.3 million compared to the $1.03 billion registered in Q4, 2020.

The covid-19 pandemic is highly likely to have contributed strongly to the firm’s success, with people urged to take more exercise indoors in many countries. New U.S. President Joe Biden may also have raised the profile with headlines questioning if he could take his own indoor trainer into the White House.

Looking forwards, Peloton looks likely to continue to invest in its supply chain, as seems to be the trend in the bike industry at present. Furthermore, it revealed a $100 million investment in air freight and expedited ocean freight over the next six months to help speed along deliveries.

“While this investment will dampen our near-term profitability, improving our member experience is our first priority,” the company statement offered.

Overall 1.67 million subscribers form the firm’s base, up 134% year-on-year. By the close of 2021 Peloton hope to have 2.28 million users. In a sign that users are using their devices more than ever Q4 workouts hit 113 million sessions, up from 26 million year prior. 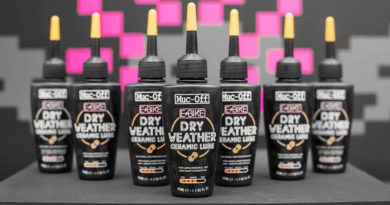 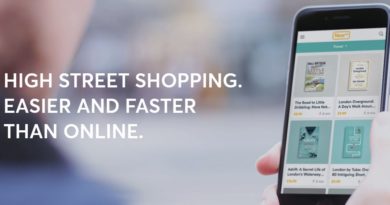