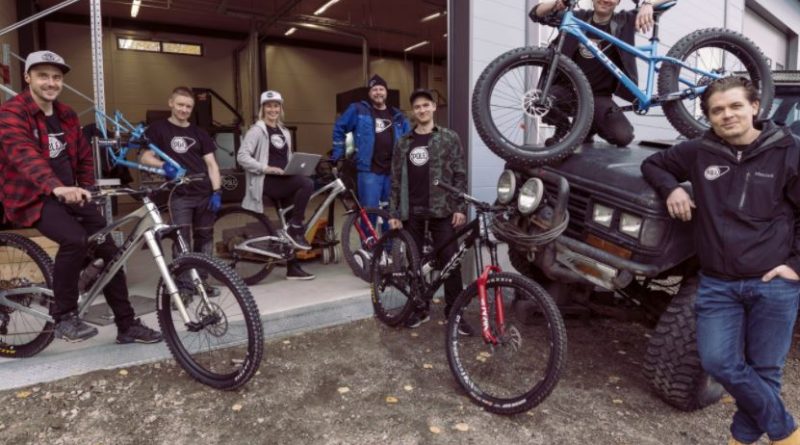 Pole Bicycles will make a number of changes to its operation following the resignation of its CEO Lauri Hulkkonen.

“Despite the good things and the growth, we found ourselves from a spot where responsibilities were too centralized. This situation had paralyzed and plunged us into a shallow point of our story,” wrote the brand in blog post explaining the changes within.

Leo Kokkonen will now step into the leadership role and his early responsibilities will include addressing a customer service issue that the firm has identified as a collective failing of its recent past. A prise to wrap up any outstanding warranty queries within the next ten weeks forms part of the firm’s action list.

“The reason for slow customer service is not in the customer service personnel. The problem lies in the management and the processes. The changes that we now make will work to solve these problems,” wrote Pole.

One of the initial problems to solve is a high failure rate of the firm’s Stamina frames, which during the past 12 months have failed around ten times.

“Each break down has significantly lowered the trust towards our machined frames. We apologize for this but want to assure you that the production method works. We have assessed the failed frames carefully. The failures are not severe and we don’t see a reason for a recall. Our warranty continues to cover problems that are caused by manufacturing, and the process of handling after-sales support will be better,” said the label.

The organisation as a whole will now apparently be “flattened” with a greater shared responsibility aimed at reducing overload on certain parts of the business. These changes began to take shape during August and the firm says that it is catching up with its customer service responsibilities.

Next up, a problem accessing supply is to be addressed, with focus on sourcing the forks and brakes that the firm has struggled to lay its hands on over the past year. Delivery timetables are now to be sharpened up and timetables to be stuck to, says the business. Better communication will form part of this process.

“We sincerely apologize to those who are upset because of our actions during this past year,” added Pole Bicycles. 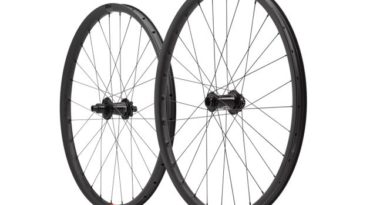 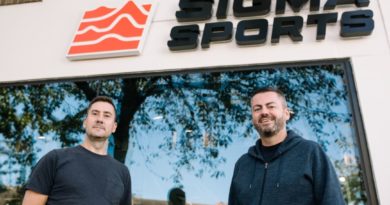 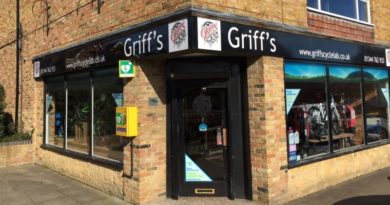