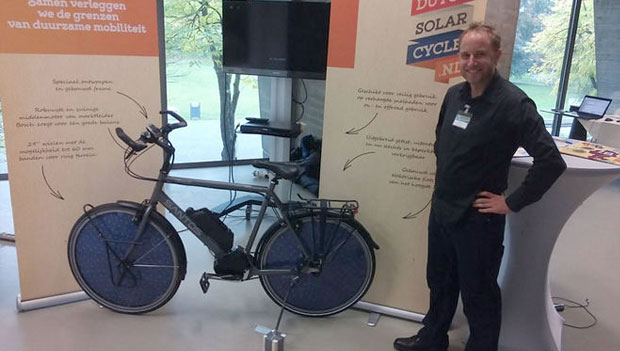 Research by the Solar Application Laboratory in partnership with Segula, University TU Eindhoven and Ebike Nederland may soon result in the first production run of affordable solar-powered electric bikes.

The Dutch Solar Cycle recharges via weatherproofed panels housed in the bike’s wheels. Currently in testing, the cells used are said to be some 20 times more effective at converting power than your typical solar panel, making them ideal for the high-torque application of the e-bike.

Currently in prototype and testing stages, the e-bike’s creators are aiming to bring something to market costing between 2,300 to 2,400 Euros. With weight concerns likely to be high on the list of obstacles to overcome, the SAL laboratory has also developed a battery claimed to be some 40 percent lighter than the typical Lithium Ion battery.

The firm is currently looking for investors to take the idea forward, but says it could bring a product to market in the first quarter of 2017.

The idea of a solar powered e-bike has been kicking around for a while now, with UK-based Powacycle once reported to be working on a luggage rack mounted fold-out panel. Australia’s Solar Bike has also toyed with the concept, but hadn’t overcome the obstacle of integration. 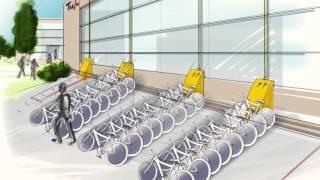 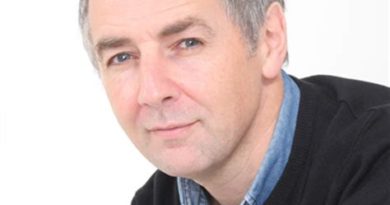 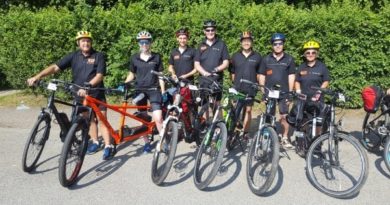