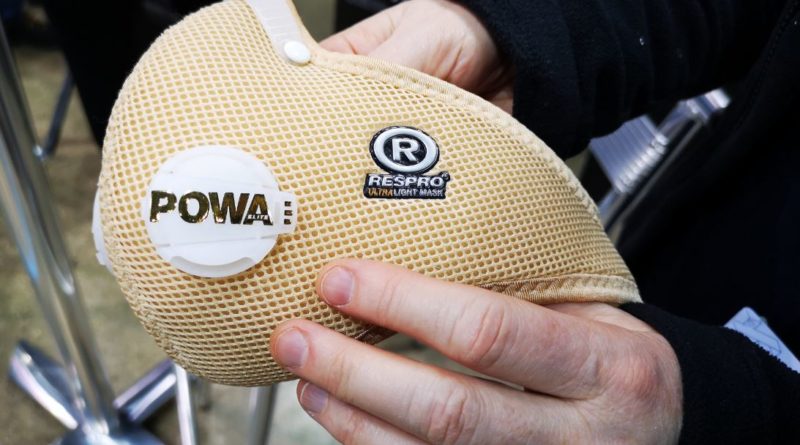 Sales of pollution countering face masks have soared for specialist Respro in the face of global concerns on pollution, Australia’s devastating bush fires and the Coronavirus’ spread.

Having appointed a distributor in Australia recently, Mairead McClean of Respro said that public awareness of some of the factors surrounding pollution was at an all time high and growing.

“There has been an explosion in demand across the globe, led primarily by pollution concerns, but our Australian business is attributed to people very concerned by the bush fire problem. Previously our typical customer had really done their homework and read up on the issues we face as a society, but now we are also getting that customer who just suspects they should be protecting themselves and I think that’s in part down to the vast increase in media coverage of the issue; before now we were lucky to get press attention on the issues,” McClean told CI.N at this week’s IceBike.

It was the subject of media representation of the issue that took centre stage in our 2016 interview with founder Harry Cole, who at the time suggested that city pollution is “undoubtedly worse than is reported, before going into great detail on the particulates that pose the greatest risk to life.

A new issue and widely documented problem is further contributing to the sales boom, says McClean, referring to the Coronavirus that is currently forcing the hand of many in the bike industry to think carefully about travel and production lead times.

“Our Hepa filter has a charcoal layer that absorbs gases as well as ordinary particulates and this offers the highest level of protection, so that’s been doing well. More than just the Coronavirus we also have numerous studies on pollution contributing heavily to things like heart attacks and poor development in children, so awareness is certainly at a tipping point with the public,” says McClean, who adds: “Harry set this business up in 1993 and people said ‘why bother, the Government will solve this problem before it gets too bad; yet here we are.”

Australia aside, Respro has done strong overseas business in parts of Asia where the air is particularly toxic, but the firm says that where the problem is still somewhat invisible people are still often apathetic until they look into the issue.

In a bid to extend the life of their filters and keep masks clean, Respro has recently linked with a UK manufacturer to bring to market a cleaning spray for the internal side of the mask’s filter. These £6.99 bottles are now available to retailers of pollution masks in boxes of 10 or 20. Madison has these in stock now.

“The formula is non-toxic and leaves no residue. It’s actually a combination of water and naturally occurring solutions already within our bodies that act to neutralise bacteria,” added McClean. 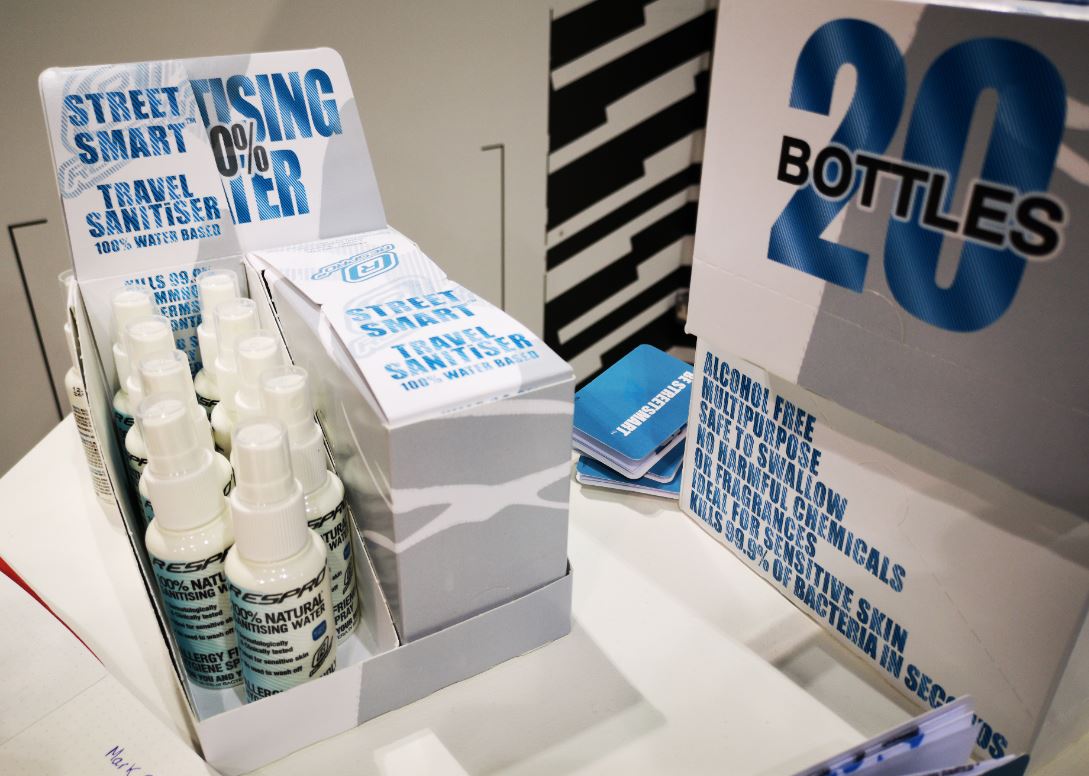 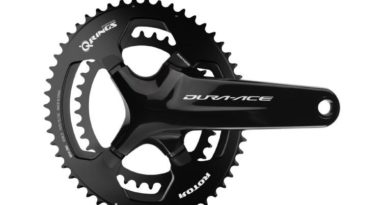 23 June, 2017 Mark Sutton Comments Off on Struggling Eddy Merckx Cycles taken over by Ridley to allow “competition on international stage” 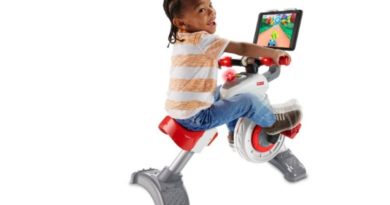