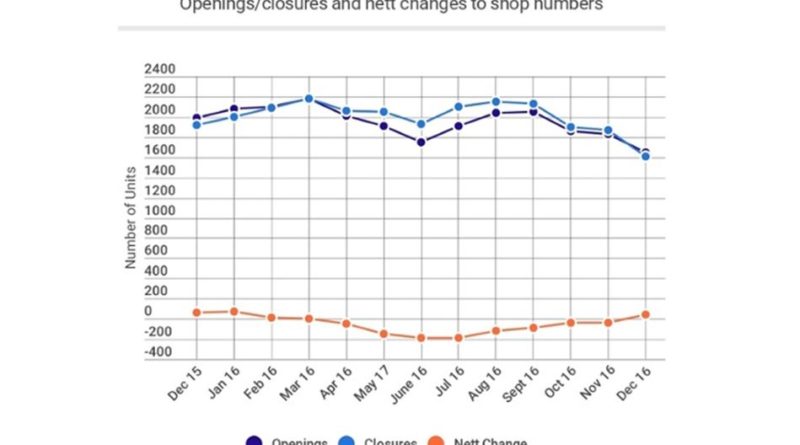 Both openings and closures fell through the Spring of 2016, though openings declined at a faster rate. A slump in Summer looked to be tilting the figures toward a decline, but an Autumn recovery saw an overall gentle improvement. Winter once again saw a mutual decline, though closures fell below the opening rate. The gain is in part attributed to festive pop up shops.

Bike retail in particular has had a torrid 2016, with closures affecting independent bike shops at a startling rate – a trend that sadly doesn’t seem to be slowing into 2017. CyclingIndustry.News’ own market data analysis further lends weight to the theory that closures are outstripping openings.

Multiples (national chain stores) continued to withdraw from high streets, with numbers falling throughout the year. Across the 650 town sample shuttered outlets outnumbered new shops by nearly 1,000 – a big number nationally, although a nett loss of only 1.5 stores on average in each of the towns surveyed.

Independents, generally smaller, yet more populous than chain outlets by two to one, continued to generate openings and closings at three times the rate of their national competitors and arrived at the year end with more shops in operation than at the preceding New Year’s Day. However, in the towns in the survey the net twelve-month gain totaled just 207 after openings and closures each in excess of 17,000 across the whole period.

Overall, across the whole year, more than 21,000 shops opened for the first time in the sample towns – slightly more than that shut for good. That’s roughly one in ten store units changing occupant and more than 30 goodbyes and 30 hellos in each town demonstrating that dynamic change is strong in retail locations.

Matthew Hopkinson, Sales and Marketing Director at LDC commented: “There is a great deal of life in the high street and our new bulletin brings to light just how lively our retail locations are. There is also a great deal of its opposite, retail death. More than one in ten shop units changed occupant last year. The fortunes of our high streets depend on which is the stronger trend, births or deaths. In the summer, closures were more numerous than openings, but in the autumn and winter growth took the lead.”

He added: “Paradoxically, numbers of shops grew as winter drew on and the vacancy rate finally began to fall again – despite the fact that overall levels of activity dropped as the year headed towards its end. Our new report clearly demonstrates that it is the balance of openings and closures that delivers growth or decline – and that plays a key role in driving vacancy rates.” 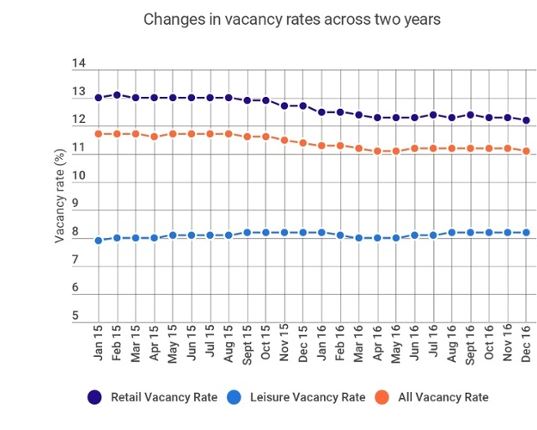 vacancy rate fell to its lowest rate since peaking in 2010. The vacancy rate among leisure outlets hit a new high of 8.2%. The mixture of the two, the Retail and Leisure vacancy rate fell back to its lowest level for the past four years, at 11.1% One in nine retail and leisure units currently stands empty. The end-year improvement restarted the gradual reoccupation that began in September 2012 when vacancy stood at 14.6%, but which had been on pause for eight of twelve months in 2016.

Hopkinson concludes: “The news at the end of the year was better than at the halfway stage even though the curves were heading downward. In a year which will see Brexit triggered, business rate hikes for some shops and rising input cost pressures, the balance between these two facts of commercial life, births and deaths, will determine outcomes on the high street. This will have much to do with how confident businesses feel in the face of uncertainty. We will track all of these indices as 2017 unfolds.” 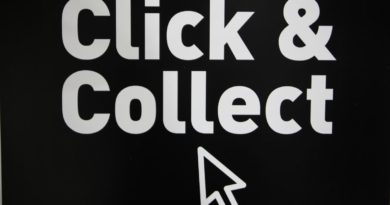 25 April, 2017 Mark Sutton Comments Off on Comment: How important is implementing a click & collect strategy for the bike dealer? 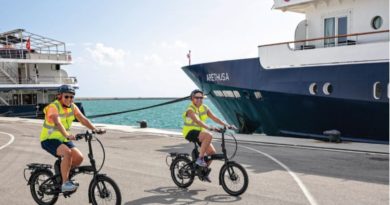 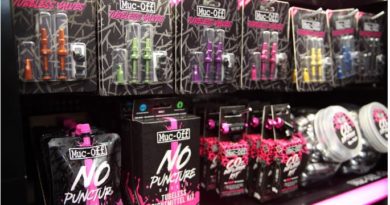