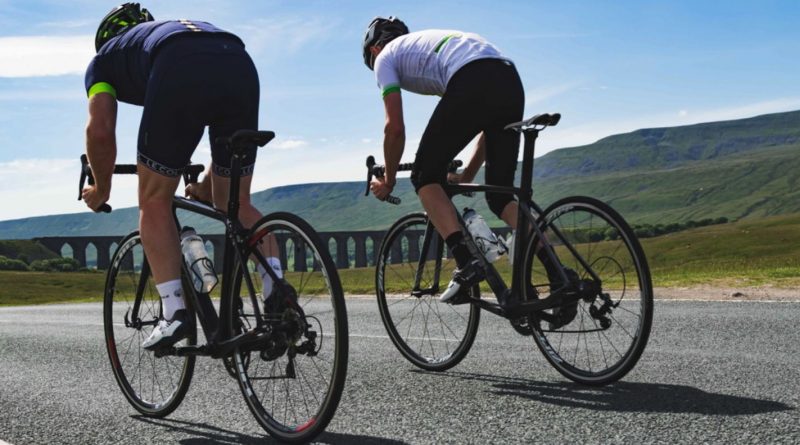 Ribble has grown its year-on-year turnover by 45%, the retail giant has said today.

Citing the “Olympic effect” the business has also seen the number of bikes sold since the start of the Olympics jump by 61% over the same period last year.

The True Capital-owned business has witnessed a surge in sportive bike demand, adding some 85% in sales in this segment over the same period last year. Racing bikes are also said to have seen a 56% increase in purchases.

Interest in creating bespoke bikes saw a large number of on site sessions across the length of the games and Cyclocross bikes have seen over a 400% increase in traffic in the two weeks following the event.

Matthew Lawson, Chief Marketing Officer at Ribble Cycles said: “The Olympics is a really exciting time for sport and we couldn’t be prouder of what Team GB’s cyclists have achieved. It’s amazing to see more Brits following in their footsteps and taking cycling on as a potential new hobby. We would love to see this trend continue and for cycling to be an even bigger part of everyday life in Britain.”

“Following the Olympians’ recent request for an increase in investment for cycling, we agree and would also like the government to increase their spending in this area. Overall more consideration and funding is essential for cycling to be sustainable in the UK. Being proactive in this area of the industry is definitely a key concern of ours.”

The business recently expanding into Australia and has now also announced plans for a launch in Germany in the near future. 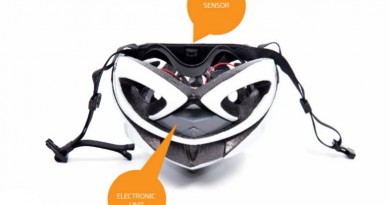 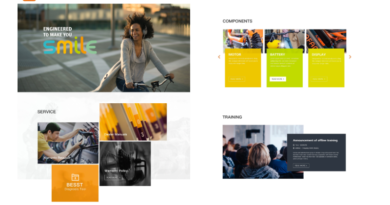