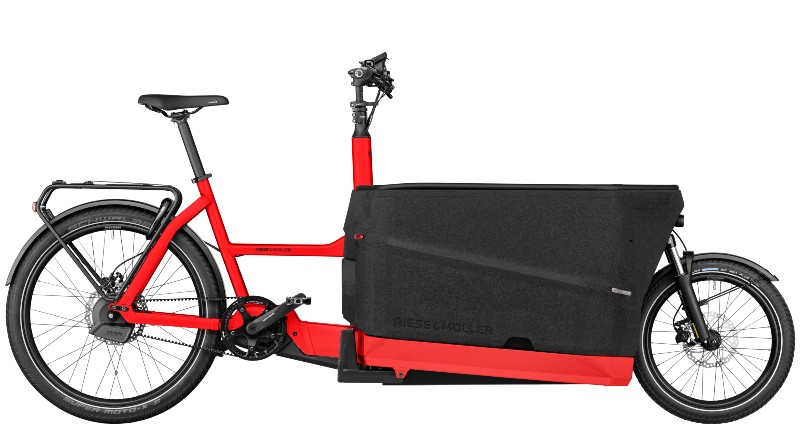 German manufacturer of premium E-Bikes, Cargo bikes and folding bikes, Riese & Müller, has initiated a voluntary workshop recall for the model Packster 70 after the group determined that in individual assembly batches, the steering damping was set too weak on a small number of models.

Assembly inaccuracies in the area of steering can only be clearly identified on a very small number of vehicles. However, Riese & Müller has launched a broad communication strategy to ensure that all vehicles meet the high safety standards and that any risk of injury is avoided.

All dealers who have purchased a corresponding vehicle have already been informed by Riese & Müller about the voluntary recall and have been asked to arrange immediate service appointments with their customers. The group thanks its dealers for their quick assistance and apologises for any inconvenience caused.

Riese & Müller previously announced that it will add two brand new production units on the eastern edge of the firm’s existing plot on its campus in Mühltal near Darmstadt. 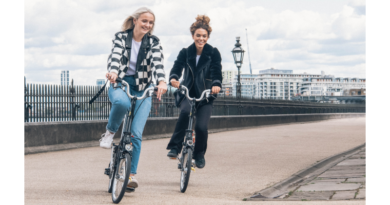 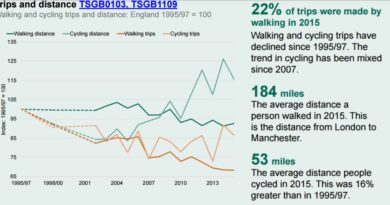 22 February, 2018 Mark Sutton Comments Off on CyclingIndustry.News site under maintenance