National charity, Cycling UK, has appointed Sarah Mitchell as its new Chief Executive. She will take over from interim Chief Executive Pete Fitzboydon in October.

“’I am thrilled to be joining the Cycling UK team at this really important time for cycling,” said Mitchell. “We have a massive opportunity to support more people from communities all over the UK to get out on their bikes and I look forward to being part of the movement to make that happen.”

Mitchell is standing down as the Chief Executive at Heart of the City, a social business which advises on responsible business. She has also worked as the former Chief Executive of Carers Network and has worked as head of housing at Crisis, the national charity representing homeless people.

Mitchell is a keen cyclist, eager to encourage communities to cycle more often, not only in a bid to help the environment but to increase communities physical and mental well-being.

“We’re delighted to appoint Sarah as our new chief executive as she brings a wealth of experience working within social change, on environmental and sustainability issues and working with underrepresented groups,” said Dan Howard, Chair of Trustees. “The future for cycling in the UK has never looked brighter with more people on their bikes as a result of the Covid-19 crisis and the government announcing the most comprehensive package of measures to promote cycling we’ve ever seen.”

Cycling UK is two years into a five-year strategy in which it set out a bold ambition to inspire millions more people to cycle by 2023. In it’s most recent study, the charity found that 36% of people questioned claimed they could rethink their travel habits to use cars and motor vehicles less as a result of Covid-19.

“Sarah’s expertise will enable Cycling UK to build on over 140 years of heritage to better support our members, beneficiaries and all those who wish to cycle,” said Howard. “As the prime minister said himself, it’s a golden age for cycling and Sarah will be joining us at a critical period when the opportunity to forever change the landscape of cycling in this country lies within our grasp.” 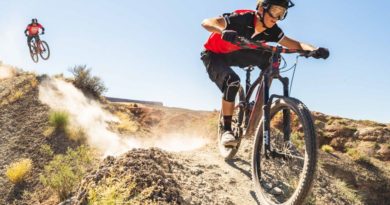 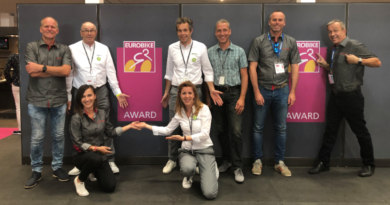 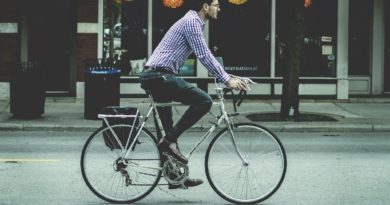