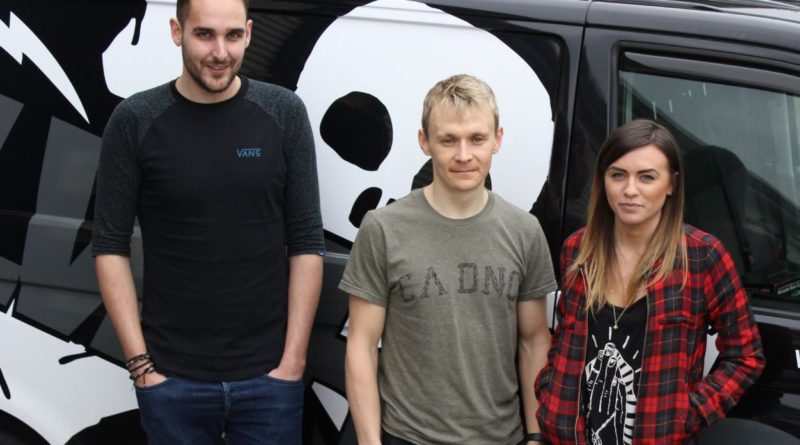 Silverfish has now completed a full restructure and expansion of their marketing team following the appointment of Richard Schofield as marketing manager last September.

Antonio Fiore moves across to take up the role of retail marketing manager. He’s a familiar name and voice to IBD customers having spent the past four years as a member of the internal sales team, prior to that Antonio has done the hard yards in a number of bike shops. Antonio’s focus will be on supporting retailers with communication, in-store marketing and with the visual merchandising/POS project.

Alex Jones has joined the team in a new role as social and digital marketing assistant. Until recently he was running his own online cycling retail and distribution business. He’s now decided to put that to one side and to bring the skills he’s built up to help Silverfish grow its capabilities in particularly across social media and email.

Prior to his work in the cycling market Alex had a successful motorsport career, rising up through karting, Formula Ford and culminating in racing Indy Lights in the USA. He has now turned that competitive focus to cycling and holds a CAT 1 racing licence.

Gemma Goshawk also joined Silverfish at the end of last year in the role of website administrator, a key role as the business finalises work on a new website to better serve B2B customers and to promote their brands to UK consumers.

Pete now leads all of Silverfish’s consumer facing media and marketing activities across the Silverfish brands, acting as the main point of contact for consumer media relationships, as well as managing consumer communication across all channels aimed at the end users. 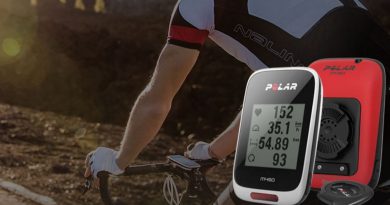 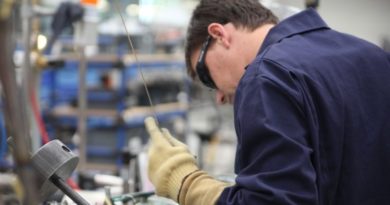 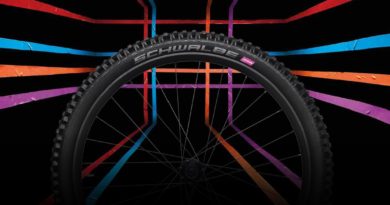