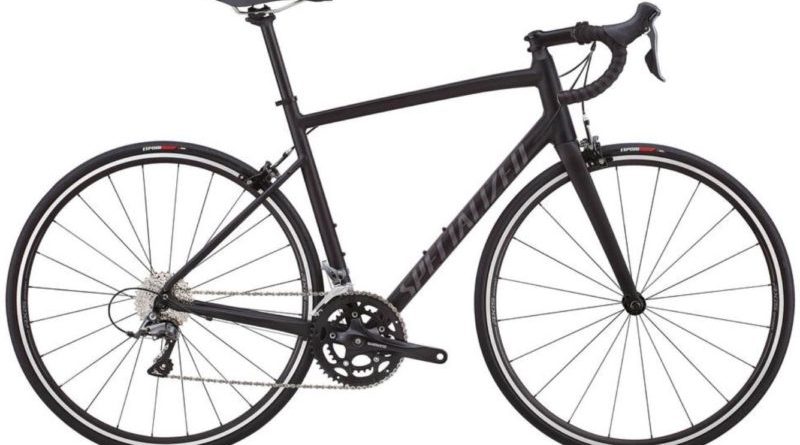 An issue that came to light late in 2017 relating to the fork crown on MY18 Specialized Allez bikes has now resulted in a formal recall from the U.S. CPSC and Canadian Government.

Specialized’s director of engineering Mark Schroeder earlier outlined: “After careful examination, we’ve concluded that some model year 2018 Allez, Allez Elite, and Allez Sport model bikes may contain a manufacturing defect in the fork crown which potentially affects safety. Therefore, we’ve decided to prepare for a recall which will involve replacing the existing fork with a new fork.”

Around 5,500 of the Allez, Allez Sport and Allez Elite bikes are believed to have been sold in the U.S., with up to 13,000 affected bikes in circulation worldwide.

Retailers of affected bikes are to be notified, with replacement fork availability staggered through to March when the brand anticipates having enough to meet the global replacement demand. 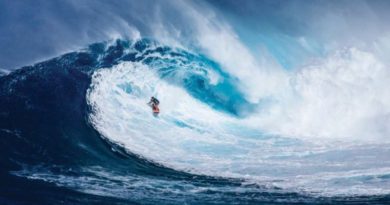 Sales Agent’s View: Why Wiggle rules the waves of the world wide web

11 January, 2018 Mark Sutton Comments Off on Sales Agent’s View: Why Wiggle rules the waves of the world wide web 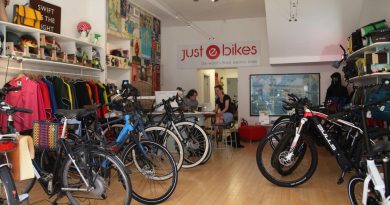