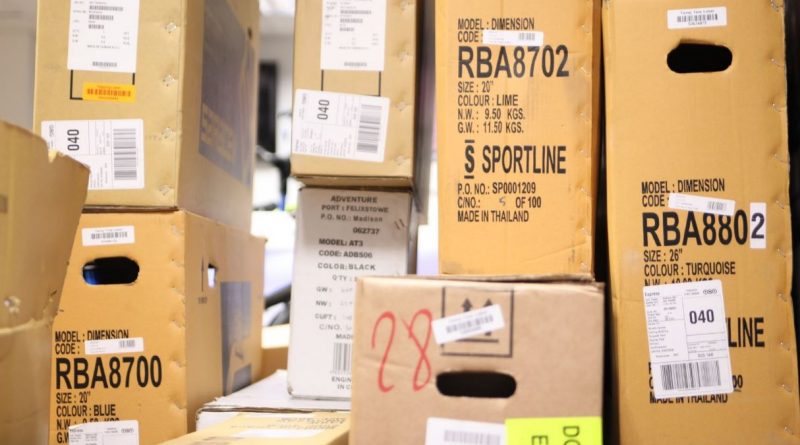 Statistics have shown a rising trend of electric bike imports to the UK, with figures exclusive to Bicycle Association members showing that 220% more units landed in the year to April 2016 over 2015.

The numbers show marked increases in shipments landing from the United Arab Emirates and Vietnam, though the bulk of units stemmed from a more than 200% increase in shipments from top supplier China. Just short of 188,000 electric bikes stemmed from the territory, more than all other shipments combined and by some margin.

Within Europe, Germany’s steady growth in exports of e-bikes continued, with nearly 90% more landing this April over the same period in 2015. Moving Annual Totals placed the total value of exports stemming from Germany some 661% higher year on year.

Using these latest totals, we calculate that around one in 17 bikes landing on UK shores at the present time have some form of pedal assist. Still some way to go then until the UK matches Germany’s 1 in 8 of the Netherlands 1 in 3.

With imported goods looking likely to increase in price, ordinary bicycle imports arriving during April have shown stagnant performance, with the moving annual total showing 7.6% less entering the country over the prior year.

Taiwan, the Philipines and Bangladesh remain the UK’s top sources for bicycles, though each has posted a small dip in exports. Chinese exports while having more than doubled on last year’s totals at this stage, remain much lower down the list than one might expect.

The Netherlands, which now claims to be Europe’s top exporter of bicycles, is the UK’s number one European source by a large margin.

Value per unit is near unchanged year on year, still leaving the UK a long way behind mainland Europe in shifting large volumes of mid to high-end goods.

If your business would like to join the Bicycle Association, you are invited to get in touch via www.bicycleassociation.org.uk. 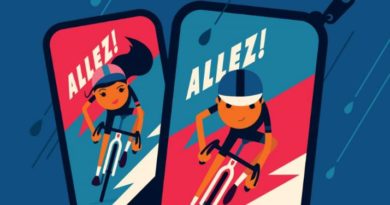 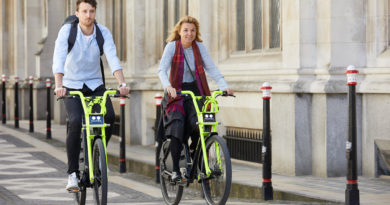 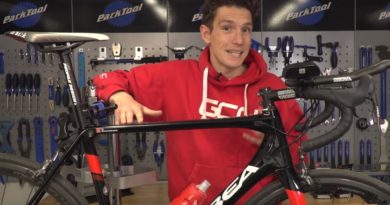