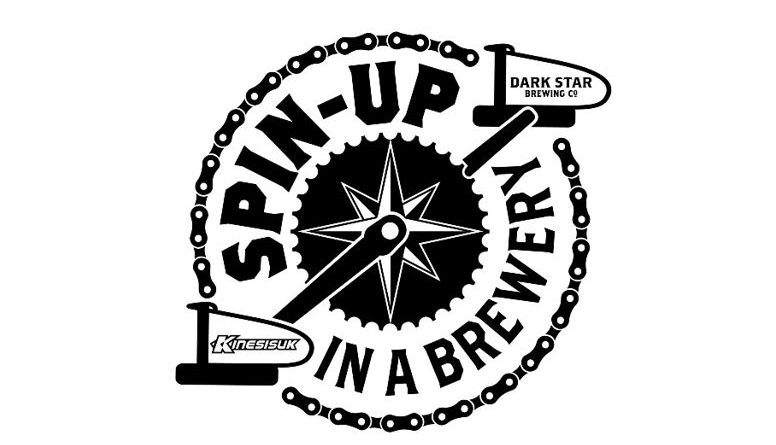 After a three year break Spin Up in a Brewery will return on June 9th at the Dark Star Brewery in West Sussex.

A collaborative event with UK bike label Kinesis UK and the brewer, the Spin Up is a widely attended by industry and enthusiasts alike. Run from 2012 to 2015, the event progressively built a name for itself thanks to its blend of craft beers, ride outs and barbeque food.

Kinesis UK say: “Everyone is invited to either just come along and soak-up the fun with like-minded people, or for those that want to take part to win great prizes they can compete in static bike racing knock-out rounds throughout the day with grand final winners crowned at the end of the afternoon.”

Full details and updates will be on the Events page at the Dark Star web site. Doors open at 11.30am on the day and shut at 6.30pm.

Tickets to the Spin Up are available here. 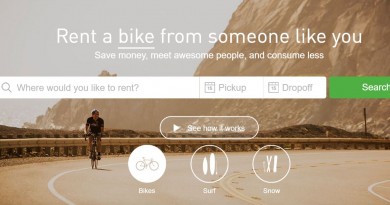 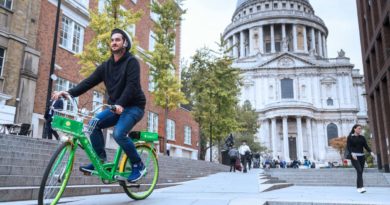 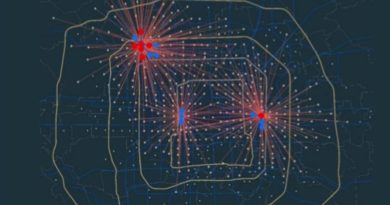