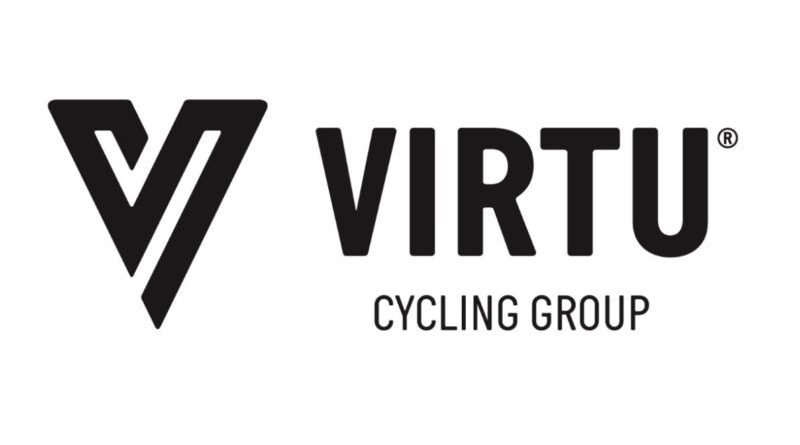 German manufacturer of high-end bikes, Storck, has entered into a two-year agreement with Virtu Cycling Group to become a corporate partner for the group.

For the next two seasons, Virtu Cycling Group will have two cycling teams, a continental team and a World Tour team for women, riding on bikes made by Storck. The German high-end bikes will also become an official partner for Virtu Business Club and a permanent fixture in the group’s many cycling events.

“We believe that Bjarne Riis and the philosophy behind Virtu Cycling Group fits perfectly with Storck. Therefore, it took us a relatively short time to reach consensus on an exciting agreement after our first meeting. We want to raise awareness of Storck in Denmark, in Scandinavia and in the world, and reach many more people with our story and amazing bikes. It’s also in our DNA that we always focus on innovation and to further develop and optimise, and with feedback from Bjarne Riis and his riders, it makes the collaboration very, very interesting for us at all levels,” says founder Markus Storck.

“I’ve known the brand for some years now, but it’s only recently that I had the opportunity to sit on a Storck bike myself, and I was very impressed. The frames are extremely light, but at the same time also rigid and stiff. The engineering work and design are first class, and the result is a truly superb high-end bike. So the quality, no-compromise and professionalism that are the foundation of our group also characterises Storck, and therefore our partnership really makes sense,” says Bjarne Riis, co-owner of Virtu Cycling Group.

“It is not just a case of a classic sponsorship of our two cycling teams, but a partnership where we can bring Storck into play to a high degree throughout the group and to many people through our network, our Business Club and via many events,” continues Bjarne Riis. 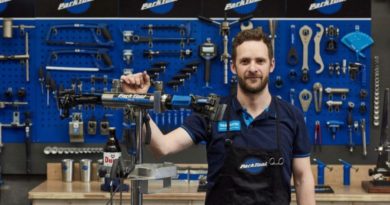 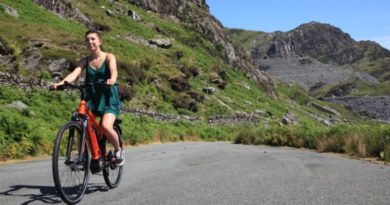 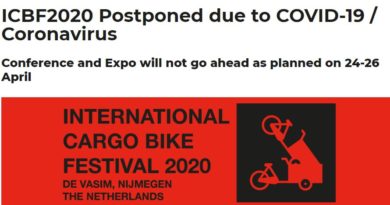