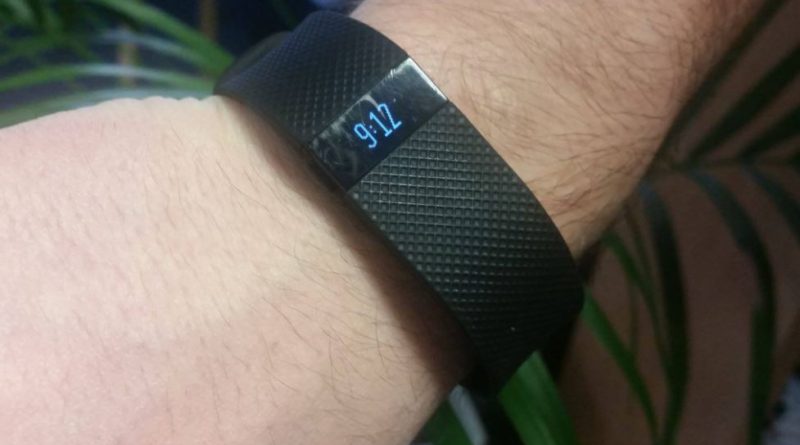 In particular smart watches are not matching optimistic forecasts, many of which had pinned hopes on a 60% growth this year. In reality the growth looks closer to 25%, say the analysts.

The news will be disappointing to cycle market brands dipping into such gadgets. Polar and Lezyne are two industry labels that have thrown significant investment behind advancing their wearables portfolio. The former told CyclingIndustry.News in August that it felt “the wearable tech market will accelerate faster now than at any time previously. Meanwhile, Leyzne has invested “several million dollars into its latest computers and watches,” according to the UK distributor.

It was hoped that smart watches would be on the Christmas wishlists of many consumers, but this again has failed to come to fruition, suggests eMarketer.

This year, some 39.5 million U.S. adults are expected to use an internet connected wearable device, significantly shy of the 63.7 million forecast previously. eMarketer further suggests that the reason the trend has failed to catch on is both a high price point and a “lack of definitive use case”.

“They also reported high price-sensitivity. Without a clear use case for smart watches—which have more features than fitness trackers, but significant overlap with smartphone functionality—the more sophisticated, expensive devices have not caught on as quickly as expected.”

In 2016 it is expected 15.8% of the U.S. population will have tried wearable tech, with new forecasts showing growth to just 21.1% by 2020. The demographic is largely young people, with 30% of 18 to 34-year-olds expected to be users by 2017’s close. Early adopters tended to be male, however it is expected that a trend for more female users buying in will continue. 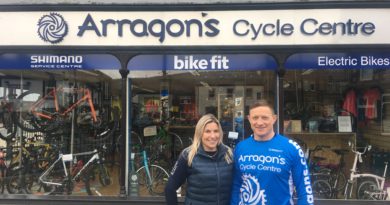 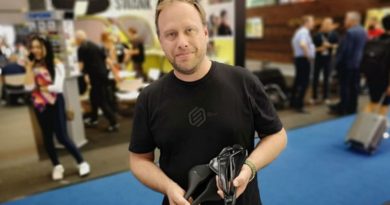 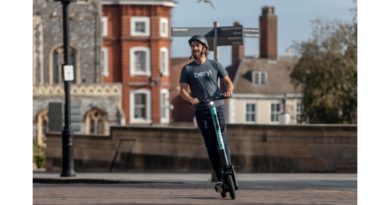 Beryl roll out e-Scooters in Norwich

22 September, 2020 Liberty Sheldon Comments Off on Beryl roll out e-Scooters in Norwich